First snow on Isle of Wight since I've had my vitara, performed very well on b roads, wiper washers wouldn't work, frozen, and wipers a bit noisy but apart from that very good. 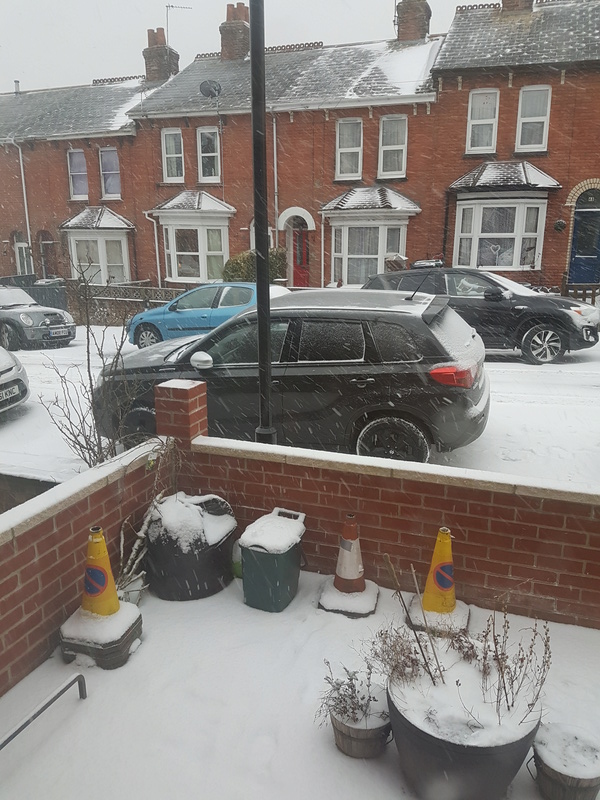 Can’t commend the Vitara enough the past couple of days. I’m in east Scotland (Dundee) and my street has around a foot of snow in some places. I went out in it to help give someone a lift to work as their car is not very good in snow and the Vitara S didn’t even flinch. Lots of other cars on the roads spinning and struggling.

I’ve seen a few people get stuck outside my house and have to start pushing so I’m pretty pleased that my stock Vitara S with stock tyres was perfect - the only thing that wasn’t “normal” was that I knocked it into snow mode.

Great stuff, here on the Isle of Wight we don't get too much snow and most folk including me are not at all good or used to it! The vitara makes life easier thank goodness.

Glad to hear you have snow in the iow, my friend lives there and messaged me earlier to see what tyre pressures i recomend for his Jimny

It's pretty full on here now, the back of the wight around Ventnor is almost unreachable, it'll be gone by Sunday.

copped it bad down Essex way but my sz-t seems to be coping ok.

Drove into work this morning and car was superb on stock tyres, did slide on sheet ice inside works yard but never lost control and I'm not a good driver! 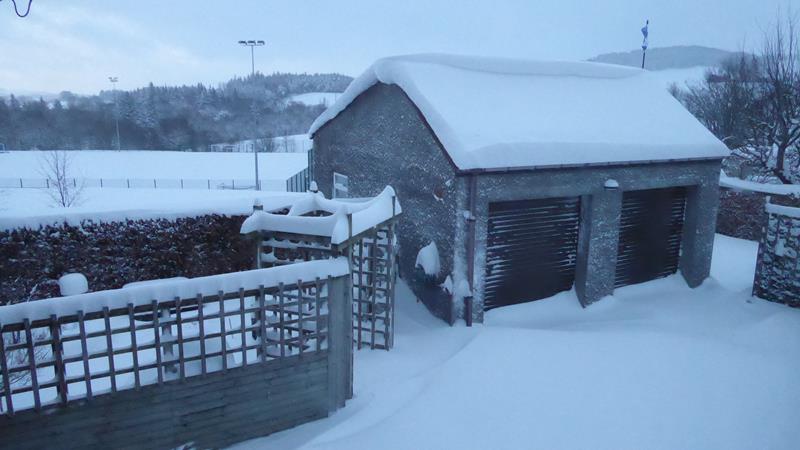 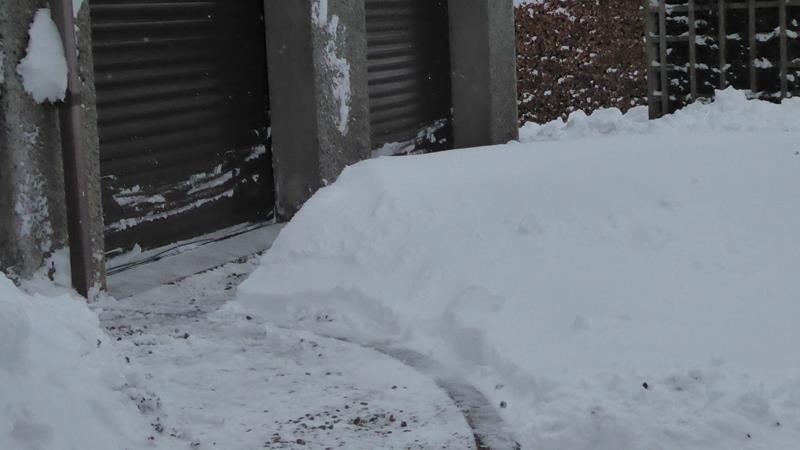 Unfortunatley I can't get my car out of the garage.
It's quite bad up here in the Scottish Borders, Lots of roads are closed.
May get out in a few days.
GS

mrgrimsby wrote:Drove into work this morning and car was superb on stock tyres, did slide on sheet ice inside works yard but never lost control and I'm not a good driver!

I have winter tyres and it slides on ice as well but as you said, it's difficult to lose control.

We have a lot of snow in Slovenia this year, we had such a heavy winter for the last time in 2005 so this year's season is perfect for "testing" Vitara. I was impressed the previous week when driving to work on highways and changing lanes through snow was really smooth, I felt very confident when changing lanes and I could drive at a very decent speed. It was interesting to overtake some so-called prestigious cars which obviously had troubles coping with snow.

The following day we took my friend's car to work, he has a new Ford Mondeo (FWD) and he didn't dare to change lanes at all because after only one try the rear of the car was shifting heavily side to side.

Apart from that, I also tested Vitara on some snowy hills with unploughed or badly ploughed roads. It performed superb with Yokohama W.Drive 905 tyres. There was only one instance when there was a sharp corner and I had to shift down to 1st gear to make it to the top because Vitara was struggling too much. But then I went back down and returned up the same corner again, this time with ESP off. This time I made it easily in 2nd gear.

It's good to see vitara owners giving such good reports! Spot on 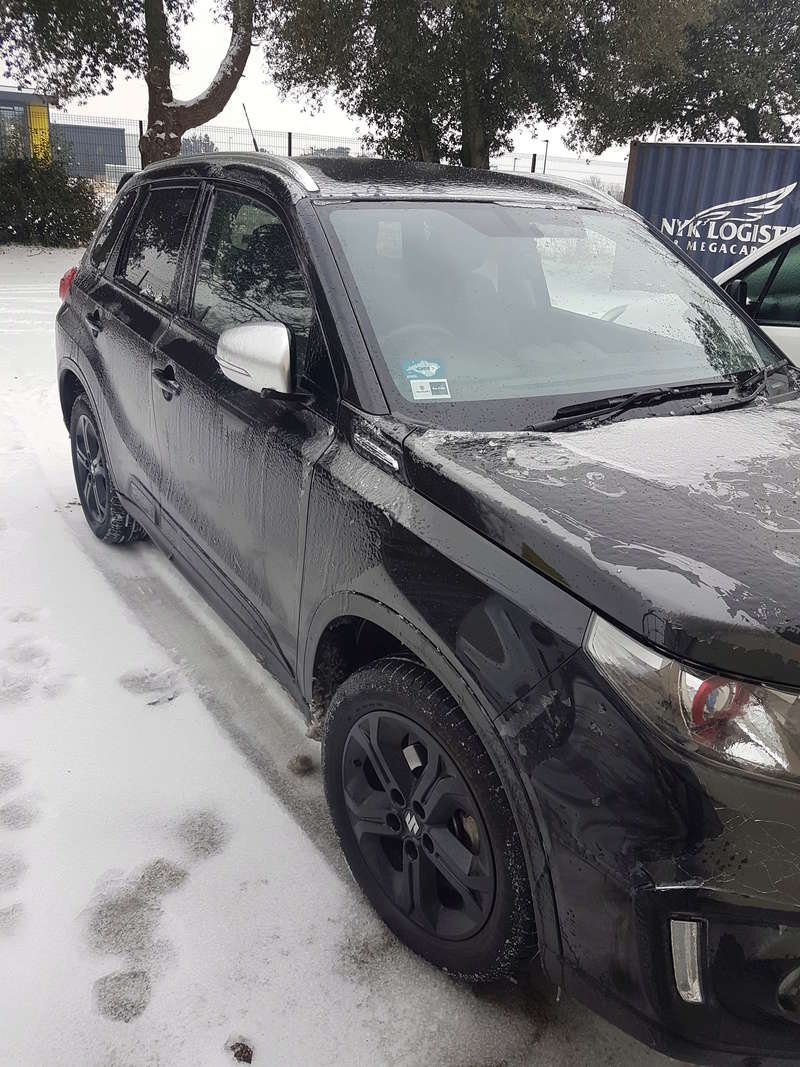 I can’t be happier with my Vitara S. After trying it out in the lanes yesterday I took it a bit more rural today on the trip home from work and what ever I threw at the Vitara it responded with ease. All on stock tyres as well the only difference to my normal drive was I put it in snow. A+++ Little Vitara

This is my first 4x4 and it just gives me so much confidence in the snow. I’ve been getting braver as the week went on, to a point I’m now travelling on untreated B roads to get away from those that who are less fortunate.
Where the A roads are at a standstill I have nothing in front of me 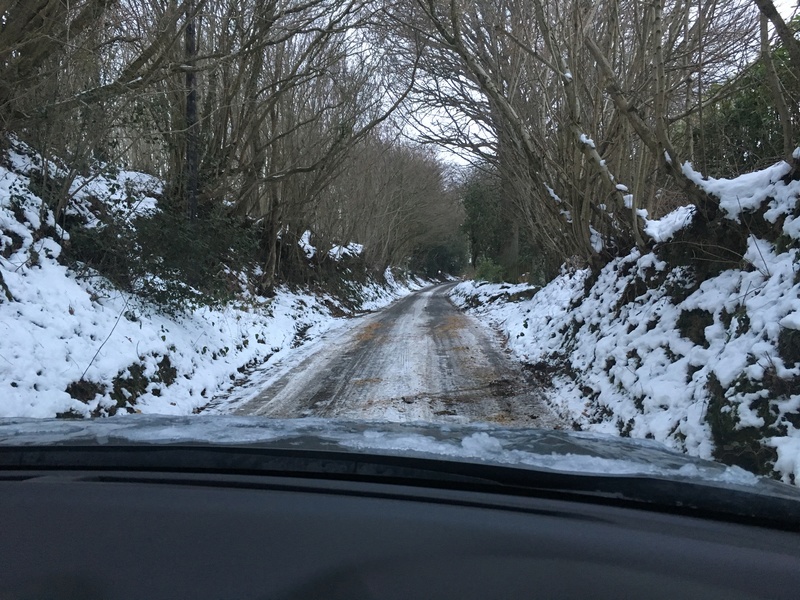 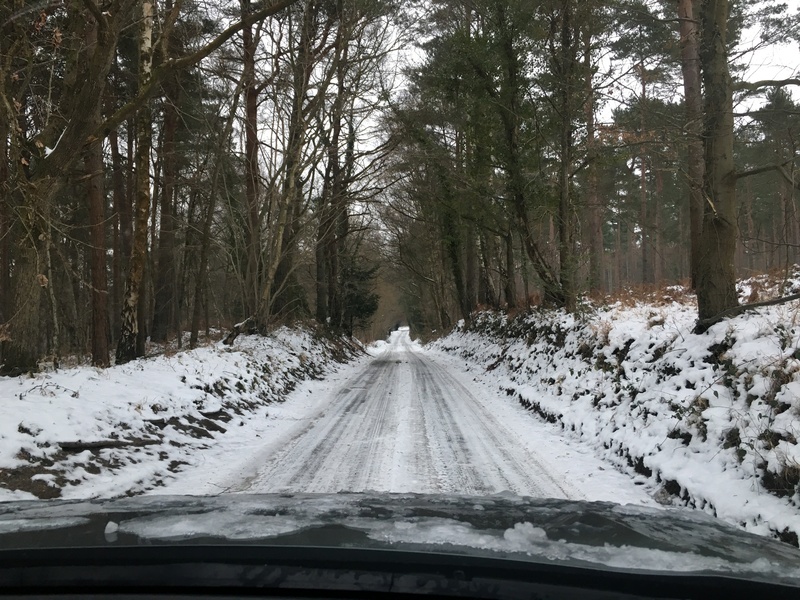 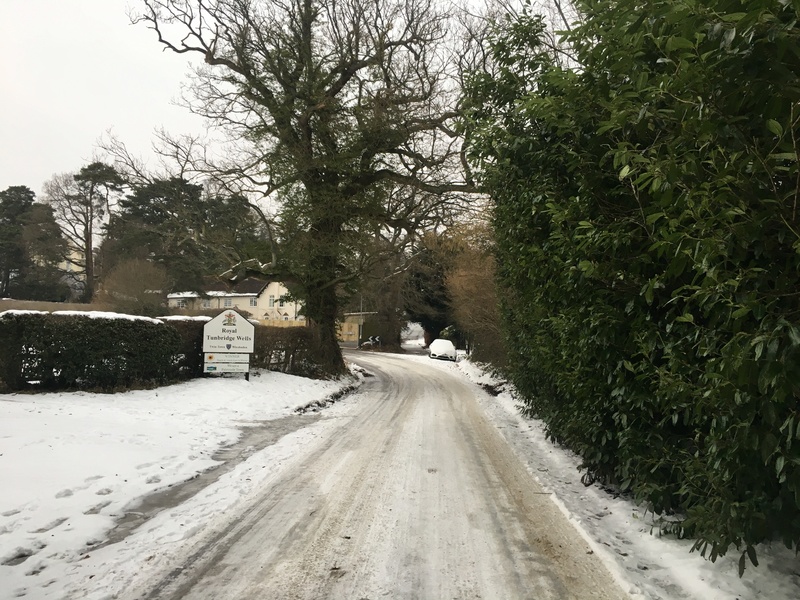 thank god its thawing down here in Essex and turning to rain.

Yeah my Vitara s handled everything perfectly. Thank God it did I had to move my girlfriend out if her flat on the heaviest day of snow.
Lucky