Has anyone fitted one of these? 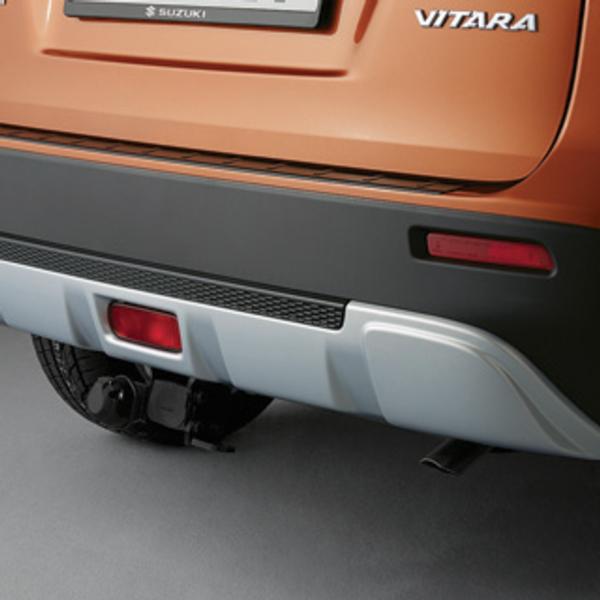 I have it fitted but I didn't do it myself.

I like it a lot and I think it looks great but in our parts I never saw another Vitara with this accessory.

In the Netherlands you will see them more often. There are special editions that have the skidplates
At this moment we have the Vitara Rhino. 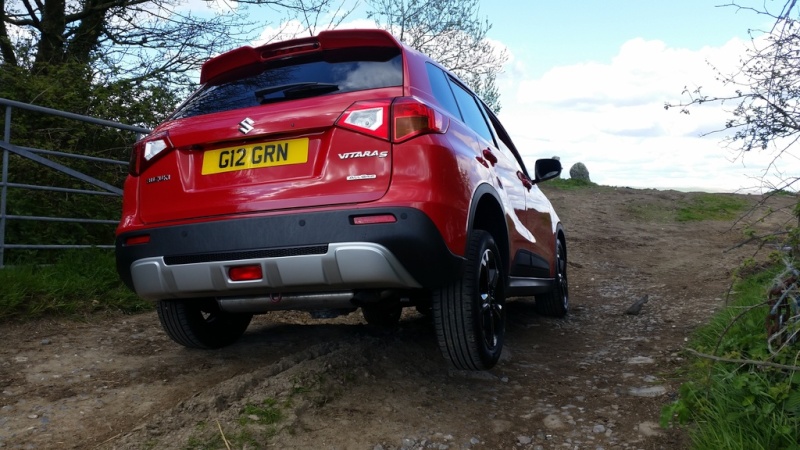 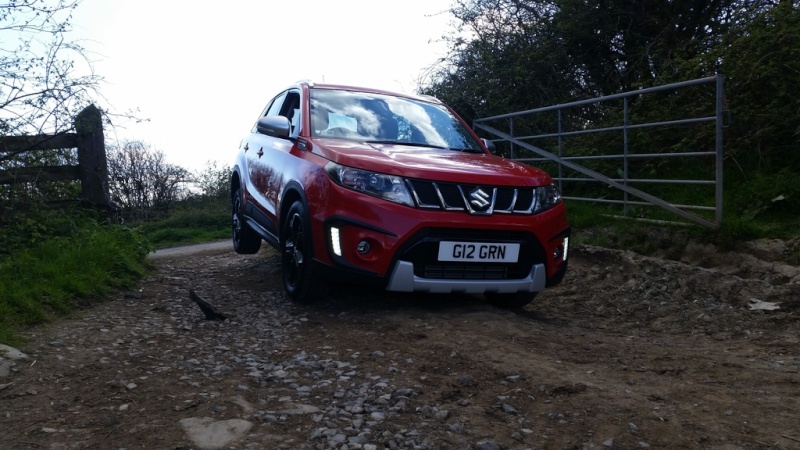 din you fit it yourself? If you did, what's involved?

Mine was dealer fit, I don't think it's too difficult to fit, few screws for the old unit and fog out.

The front skids are bumper off but I don't think the rear is. I'll confirm this for you at some point tomorrow.

Gar Green wrote:Mine was dealer fit, I don't think it's too difficult to fit, few screws for the old unit and fog out.

The front skids are bumper off but I don't think the rear is. I'll confirm this for you at some point tomorrow.

Thanks Gareth, I fitted the front one as on yours that was easy to do!

I did ours a few weeks after we got the car in June this year.
I was told by the dealer workshop manager it would be quicker to remove bumper to fit the skid plate - this is the normal way to go, but we had a towbar fitted before we took delivery of the car and the rear crash bar is removed.
I managed to access all the skid plate screws/rivets without removing bumper because the towbar assembly is narrower to work around. 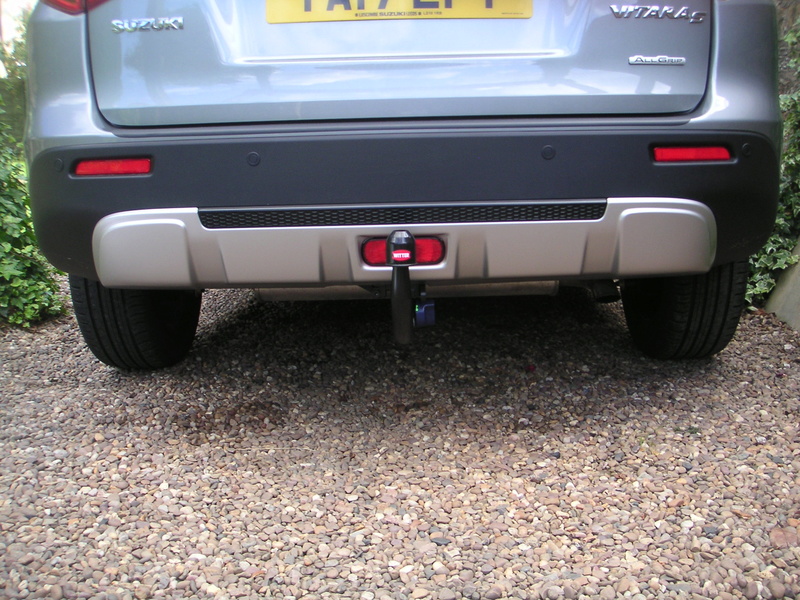 Just found this on my laptop - forgot I'd done it

Vitara Rear Skid Plate
I was advised to remove the bumper to do this job mainly because the crash bar is in the way, but didn't have another pair of hands available that day, and looking underneath there's a lot more room when the crash bar's removed and a towbar is fitted, and this procedure shows it can be done by one (stubborn/patient) person.
If you have a towbar fitted don’t forget the bumper cut-out by transferring the dimensions to the new skid plate.
Lay on your back with your head under rear of car, legs sticking out – oooh matron!
1. Locate a push-in rivet on the extreme edge of existing skid plate where it fastens to the bumper, and remove it from both sides of car. (Flat blade screwdriver)
2. About 1/3rd way along width of bumper, inboard from the rivets, locate and remove 2 screws. (10mm spanner)
3. On each side, between the bumper and the wheel arches there's a black plastic plate with 3 push-in rivets, remove these and the plates to access and remove a cross-head screw holding the original skid plate to the bumper. (Flat blade & cross head drivers)
4. Remove 2 cross head screws & 2 nuts holding the rear fog light to the bumper
5. Near the O/S, behind the bumper, locate and disconnect the electrical plug for the rear fog light, remove any clips/cable ties holding the cable.
6. Facing the bumper, working from each side, prise the skid plate from the bumper, gently, releasing 12 locating clips. Remove the rear fog light.
7. Fit the rear fog light to the new skid plate – using 2 nuts only – there's no facility to re-use the cross head screws.
8. Align the new skid plate to the bumper – refit the 2 bolts (No2) and the screws (No 3) LOOSELY.
9. Make sure the rear fog light cable is not trapped against the crash/towbar and re-locate the cable clips/ties.
10. With one hand under the bumper and the other on the outside, press the skid plate catches into the bumper slots.
11. Tighten all the nuts and screws. Replace the black plastic plates and the corner rivets