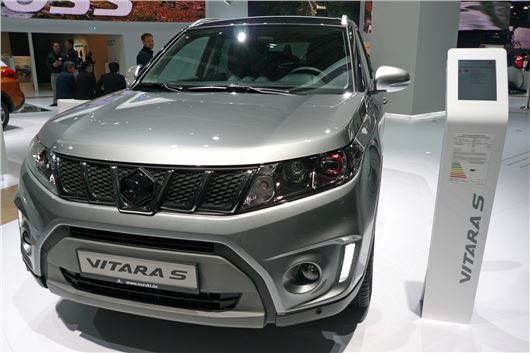 Nice find TFD, that is going to be a huge turbo to get a 1.4 with that sort of figures

After the great find above I have found a few more pictures, cosmetically it appears to have a IV4 inspired grille, Alloy look mirror covers, Graphite alloys and red accents on the interior..... 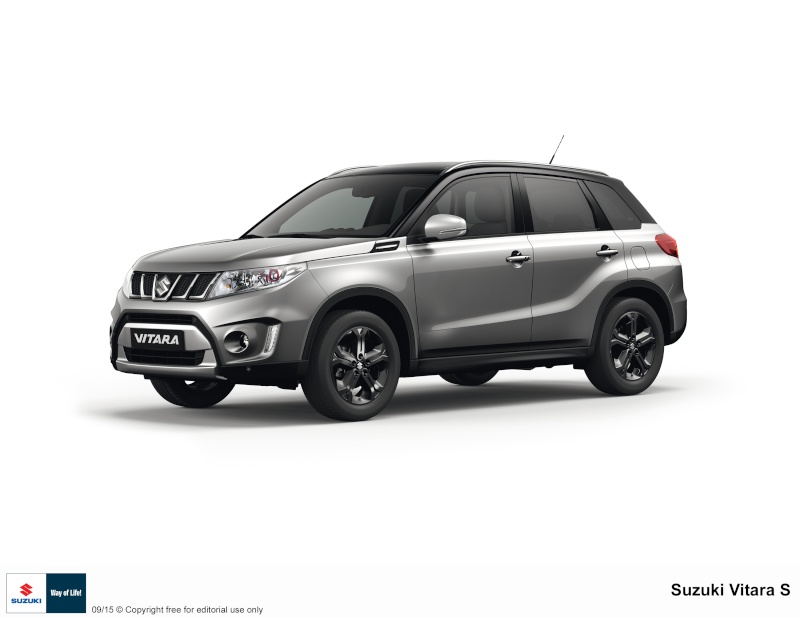 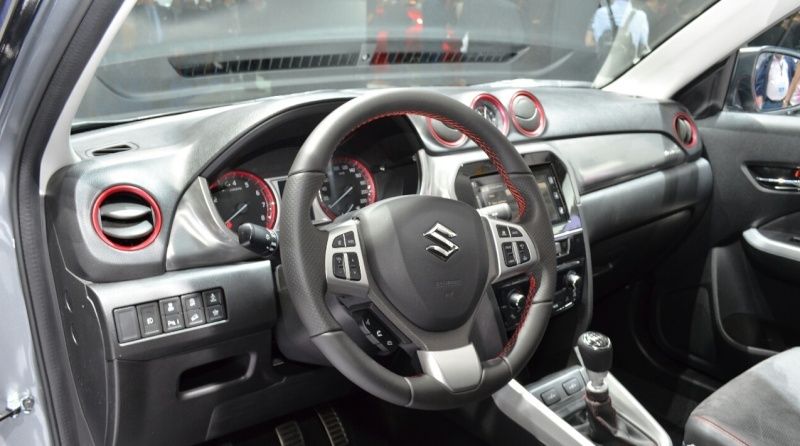 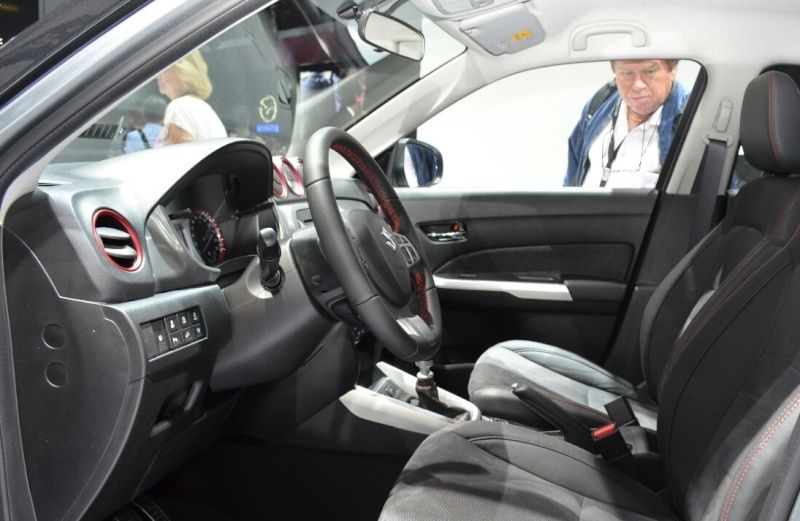 Be interesting to find out if this is another Fiat engine in the Vitara (after the diesel) - it sounds very much like the Fiat 1.4 engine in its standard power version (produces 170hp+ in other versions).

I will try and find out more but the 6 speed gearbox did have me thinking is it a Fiat unit? If it is I'm glad I am having the 1.6 Suzuki rather than the Fix It Again Tomorrow (FIAT)

lol - over the years I've bought several new Fiats - a Punto 1.2 ELX, Punto 1.4 GT Turbo, Bravo ELX, Fiat Coupe 20V Turbo - only two of them where not rejected as unfit for purpose - which says a lot about the build quality in the late 90's - hopefully they are better now. That said the 1.4 Turbo Punto was one of the good 50% :-)

Suzuki's media site has the following:

A new S grade will be added to the lineup of the Vitara, which has been selling well since its launch in spring 2015 . With a 1.4 BOOSTERJET engine for enhanced driving performance and a five-slotted front grille based on that of the iV-4 SUV concept model shown at the previous Frankfurt show, as well as red accents throughout its interior and other features to provide a sportier feel. It will be the Vitara’s highest grade, with LED headlamps, leather-and-suede-like seats, RBS (Radar Brake Support) autonomous emergency braking system and adaptive cruise control, among others, as standard. The S grade will be available in seven colours, including two two-tone combinations. Sales will soon start in succession in various countries in Europe, as Suzuki responds to customers’ diversifying needs. - See more at: http://media.suzuki.co.uk/release/568/#sthash.uwZ3uRwo.dpuf"

Doesn't say a whole lot more but implies that it will be a separate model above the SZ5 etc.

Also some details on the engine:

Interesting, i'm not changing until the new year prob March. Had ruled the Vitara out after the 1.6 auto test drive so will wait..again in anticipation.

RichK I thought of your Auto experience when I read all Australian AllGrip models were going to be Automatics, be interesting to read the reviews in a different climate or if the one you tried was a Lemon?

Looking ahead a couple of years when I will want to change cars again, a midlife upgrade, especially to the interior, together with the new engine might prove an attractive proposition - one to watch for me.

Admin wrote:RichK I thought of your Auto experience when I read all Australian AllGrip models were going to be Automatics, be interesting to read the reviews in a different climate or if the one you tried was a Lemon?

I wouldn't say it was a Lemon but the engine to us seemed underwhelming with the auto box. Maybe i'm expecting too much. We have test driven a Mitsubushi ASX and that was decent with the auto box and 2.2 diesel, even had flappy paddles but it's due for replacement in the near future I believe. 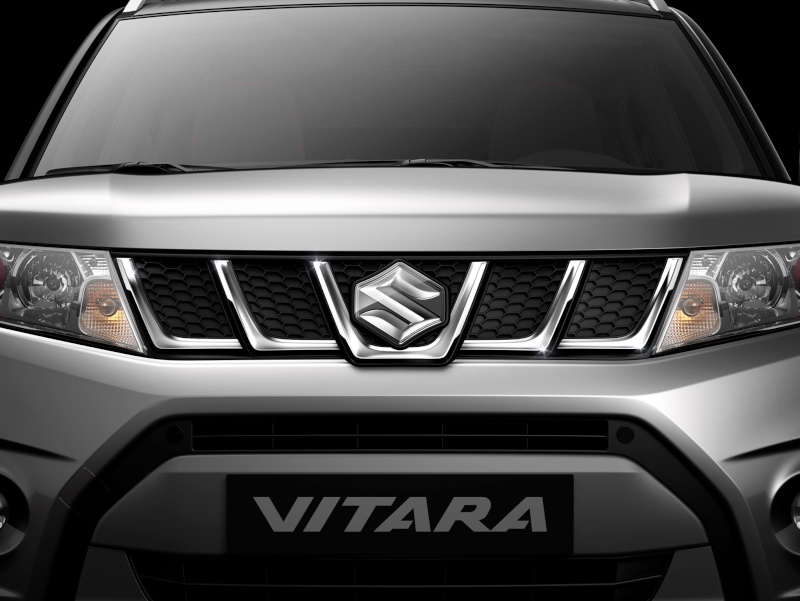 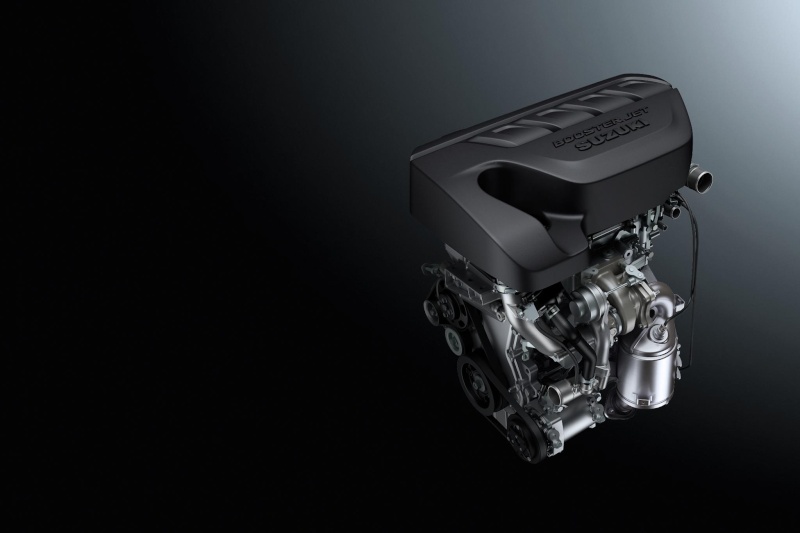 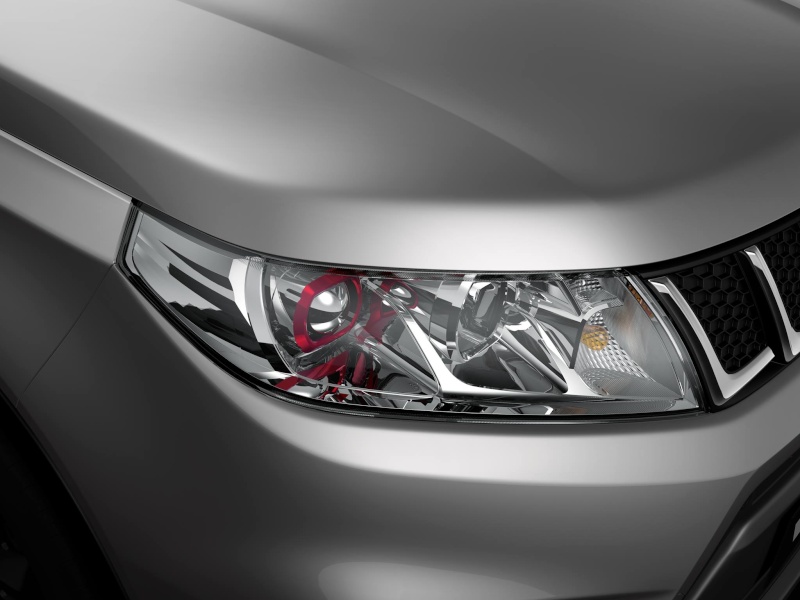 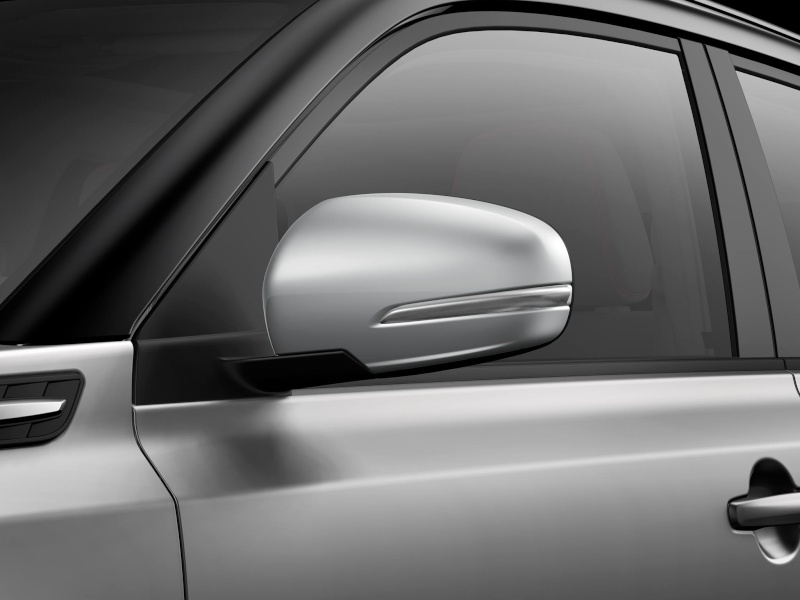 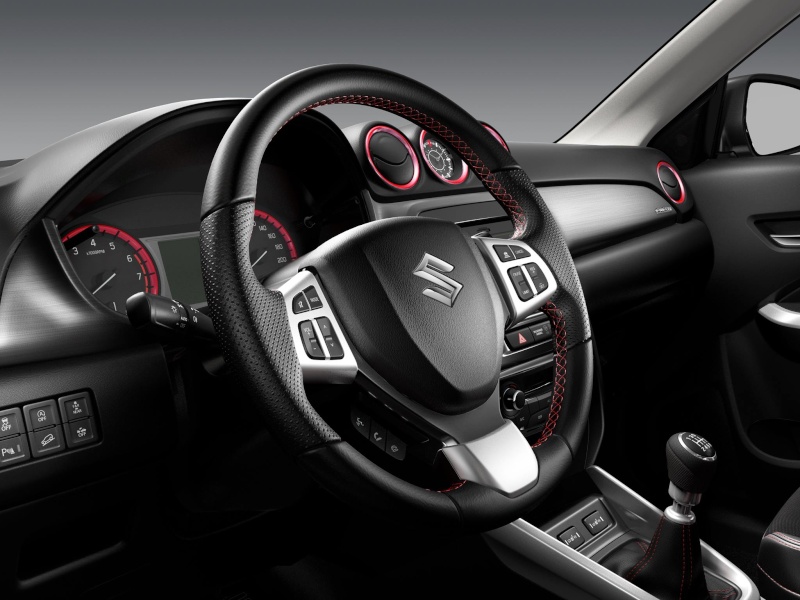 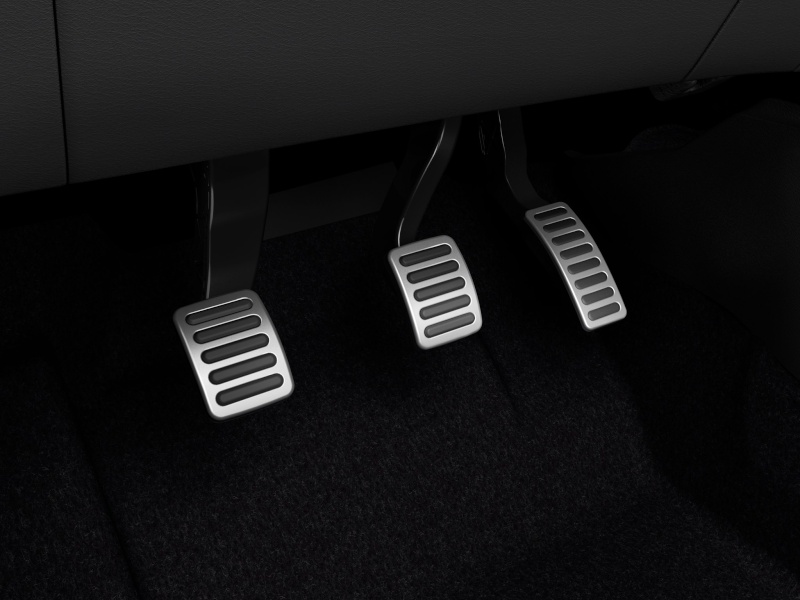 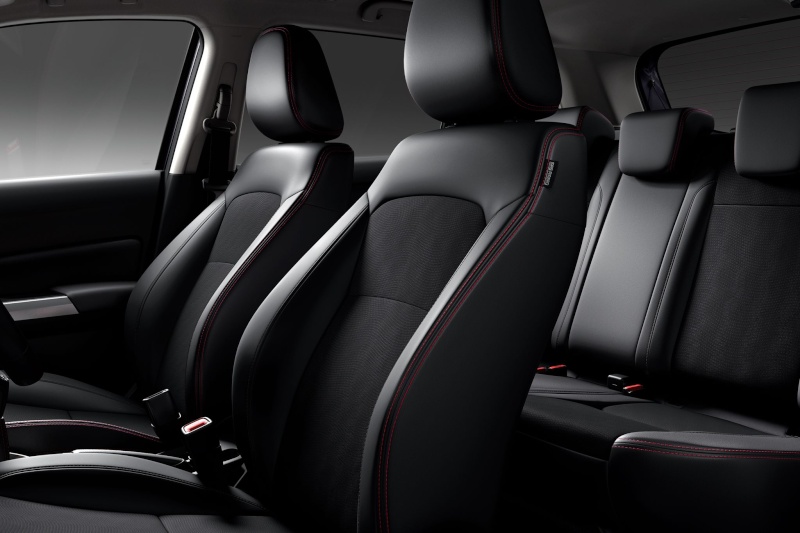 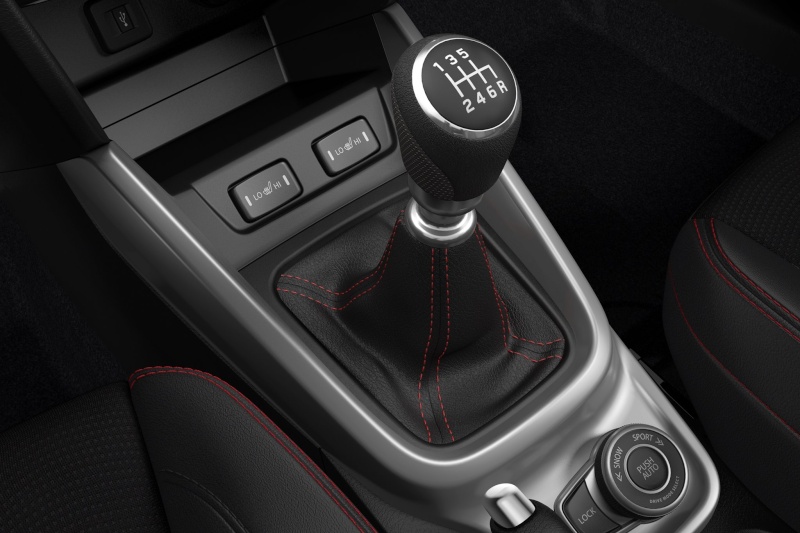 I note the heated seats switches - Will we?

I doubt it, I bit the bullet yesterday and ordered 2 x switches and the plastic switch housing from Suzuki, hopefully like other Suzuki's the wiring will be there for a plug and play and I will fit some Webasto heated seat pads as I did in my Partners Jimny, Fathers GV and my Suzuki Carry

Will post a how to as soon as they arrive
Karl 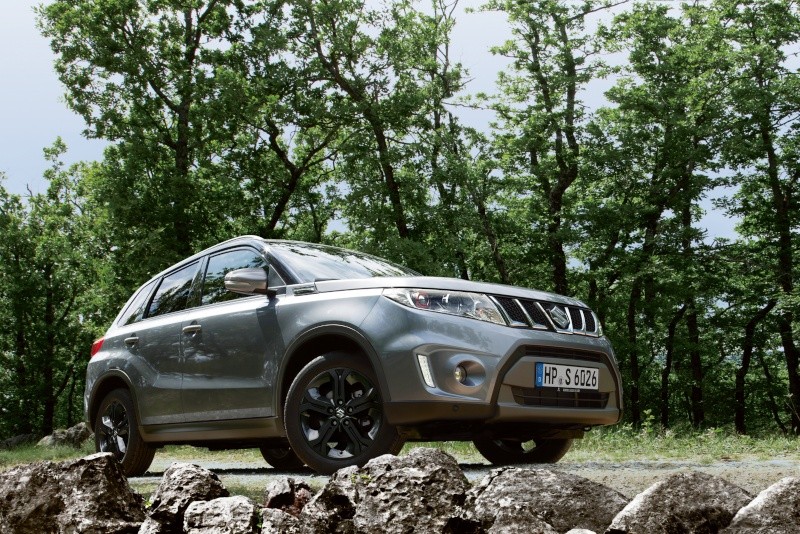 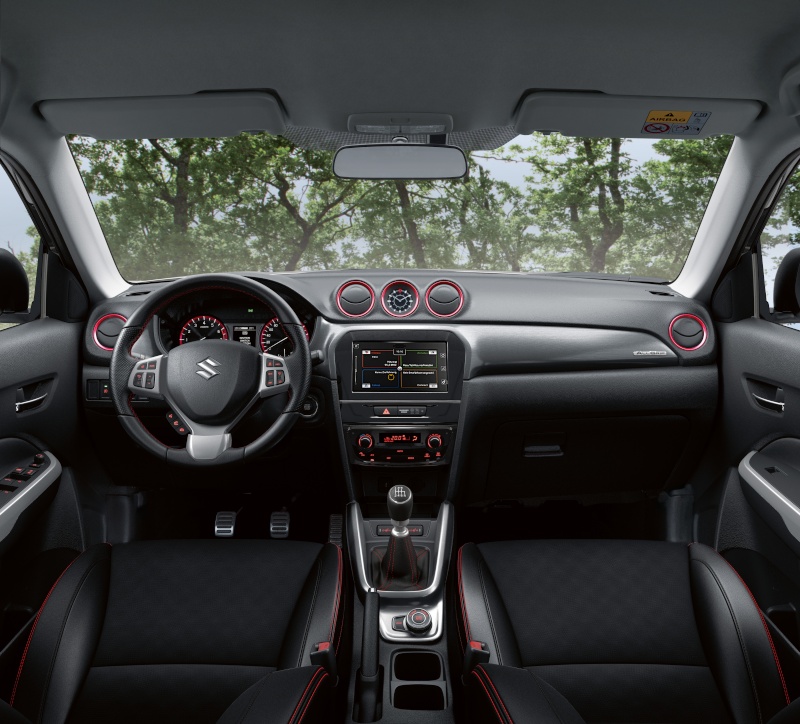 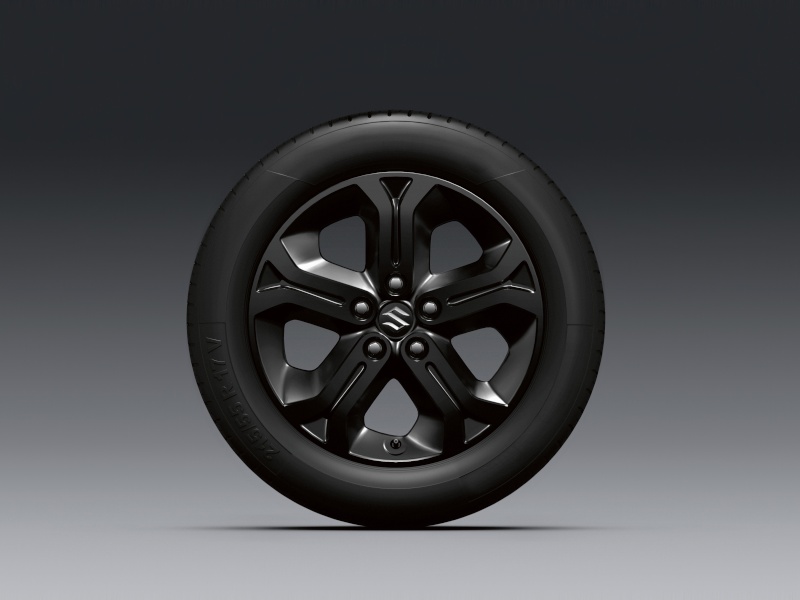 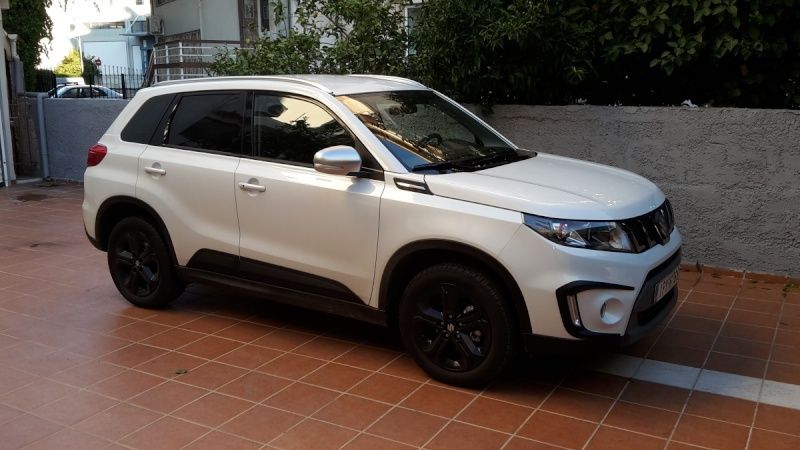 UK dealers aren't allowed to sell them until January it seems - but I do know some of the dealerships have them in the showrooms (there is a white one in my local dealership for example) - might be tempted if the money is right !!

It will be interesting to see if there will be any supply issues with the 1.4 like with the 1.6 or being a single "S" spec supply will be more consistent