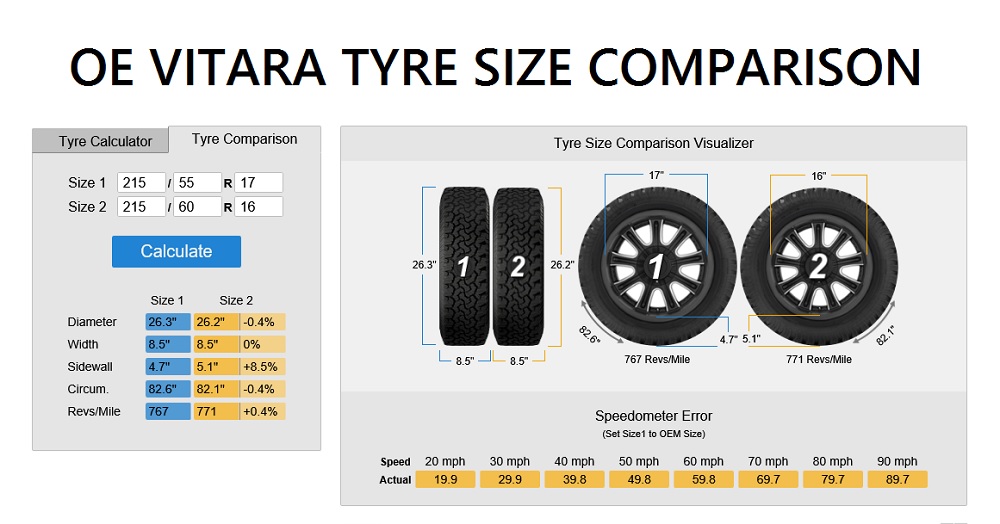 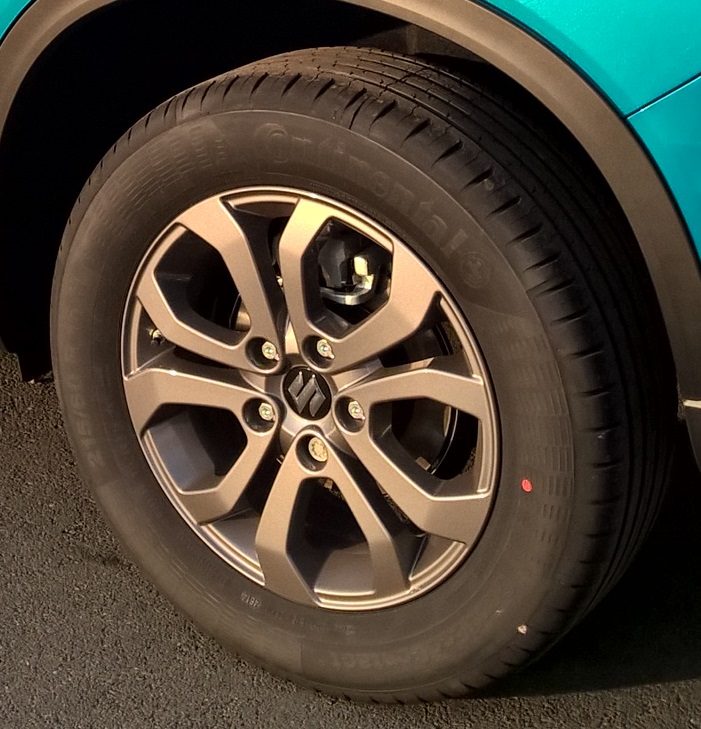 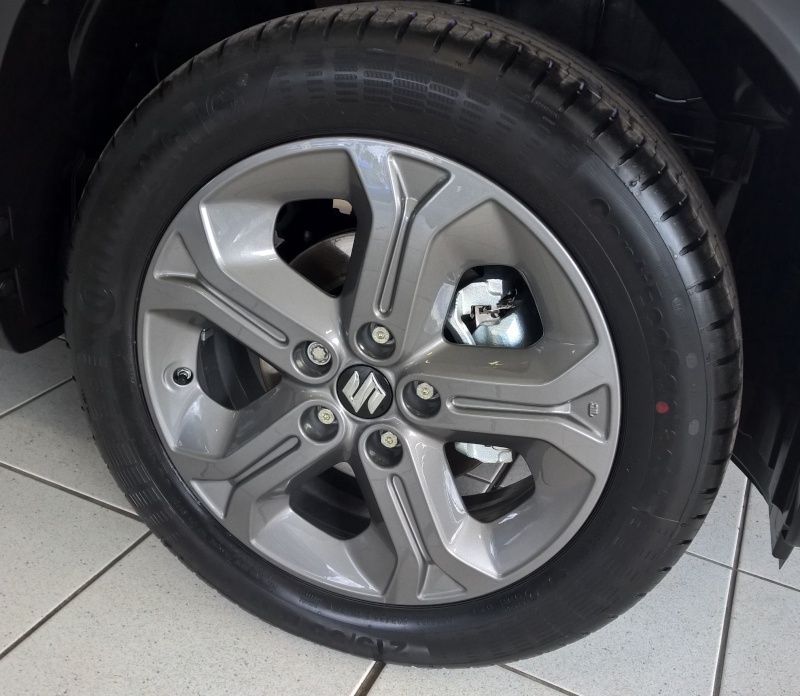 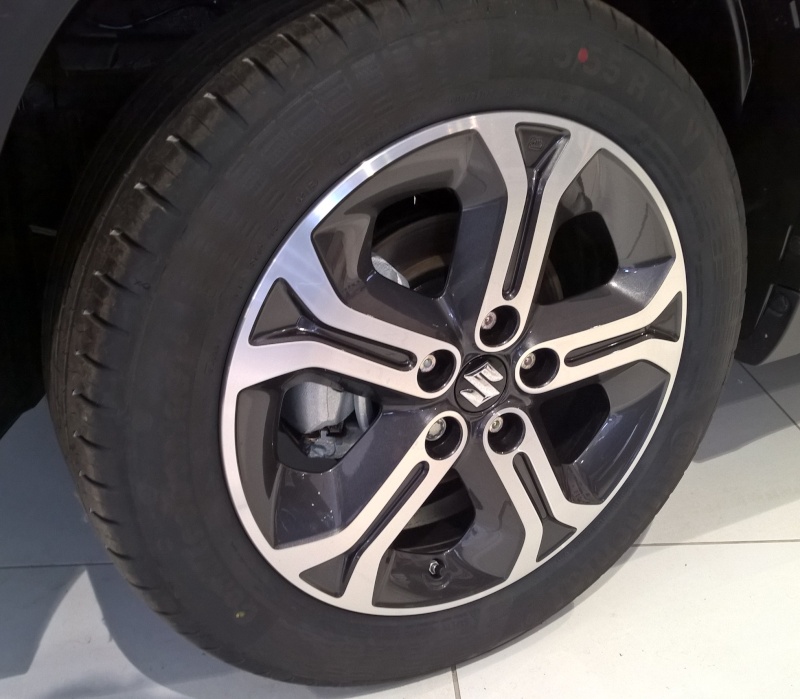 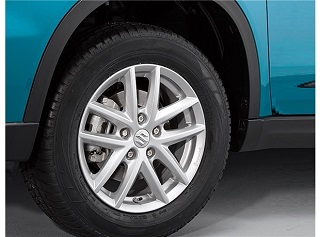 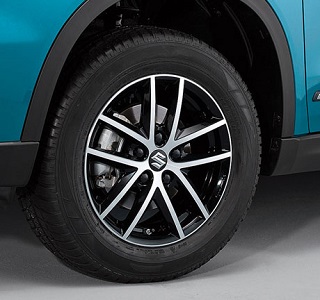 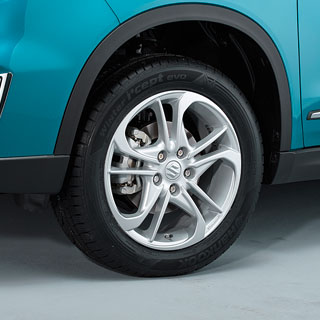 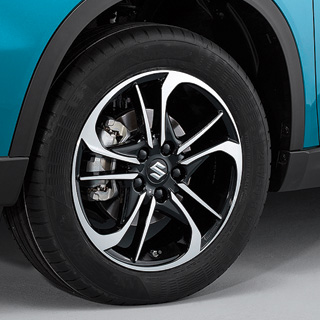 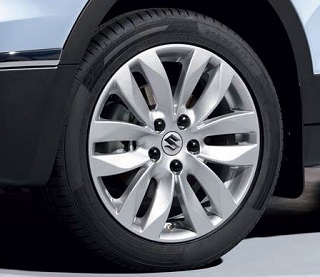 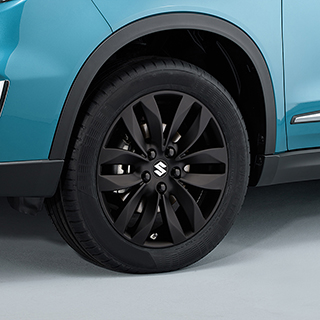 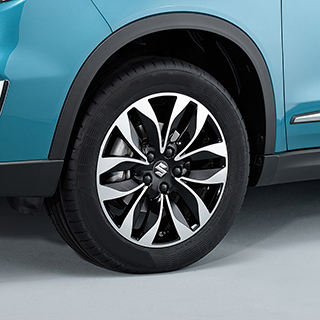 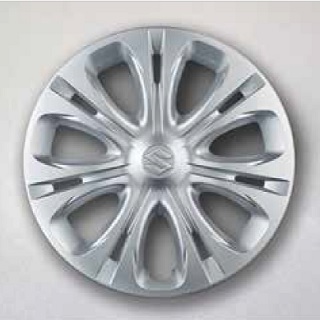 I've been very disappointed with the "Continental" tyres on my Mokka. They transmit an awful lot of road noise, a common complaint on various Mokka Forums. I see that I will have to suffer them again on the Vitara.

It would be good to know which iteration of the "ContiEcoContact" tyres are fitted. The originals and their immediate successor did not have a number suffix. Later ones have "ContiEcoContact 3" and "ContiEcoContact 5" on the tyrewall. I would hope we have the latest version, but cannot tell from pictures I have seen, although the tread pattern seems most similar to either the earliest or latest tyres - Anyone know

For comparison purposes here are the various tread patterns:

The tyres are ContiEcoContact 5 , strange you should mention the noise as I kitted out a Suzuki Swift 4x4 which had Continentals as standard yet the chunky M&S winter tyres I fitted were quieter than the Conti road tyres?

Mmmm - So some of us will be driving possibly the most proficient softroader in its class with tyres rated for summer use. As I understand it, it is reckoned that a 2WD car fitted with all weather tyres is as good as an AWD fitted with summer tyres. Makes you wonder why we are paying a lot more money for the AllGrip when its all round performance is actually going to be penalised by tyre choice

My first choice of vehicle, which I decided against for a number of reasons was the new Ssangyong Tivoli, and that is fitted as standard with all weather tyres, for both 2WD and AWD versions which I think makes far more sense 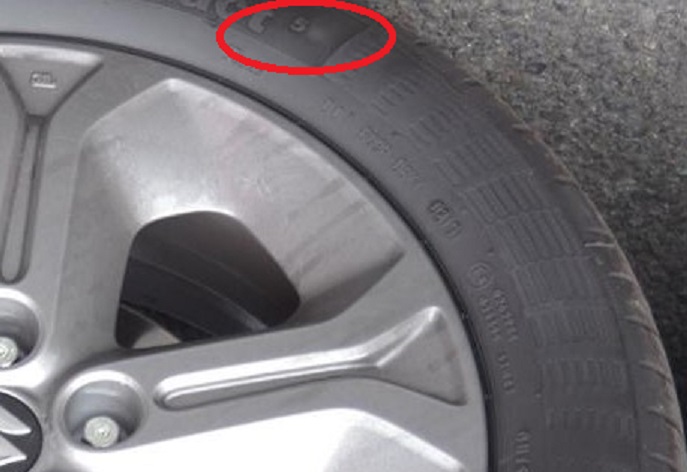 They are indeed Conti 5's, I always view it as the Europeans do and always have a second (or even third in the case of my Grand Vitara ) wheels and tyres, I usually keep the oe wheel and tyre set up then have an All Terrain on a second set of alloys that I run all year, often these tyres are cheaper to replace than oe and better all round

I don't have the luxury of being able to store additional wheel sets - I live in an Apartment complex. I'll just have to hope the OE ones are adequate enough to deal with our winter weather and not let me down when there is a flurry of snow

I will be putting Winters (probably Vredesteins) or Possibly the new Michelin Cross Climates on my SZ5 in a few months time. Standard tyres are a little noisy, but seem grippy enough and I can't complain at the economy. I just wish the wheels weren't diamond cut. I had a nasty experience with them on a previous car

Like yourself I don't find diamond cut wheels work well with the winter salted UK roads let alone if you are unfortunate enough to curb one, I actually prefer the graphite SZT alloys

Will you be using the same alloys/size tyres when you upgrade?

Yes I'll put like for like on. I'll either get a set of wheels and not worry about the TPS, or get the Cross Climates type tyre and leave them on the original wheels.

Some Italian Vitara owners have reported that their cars are being delivered with the optional Misti Part No. 990E0-61M78-002 alloy wheel as Suzuki Hungary have run out of the o/e SZ5 alloy, this I noticed in Italy but thought they had been fitted as an accessory not from the factory.... 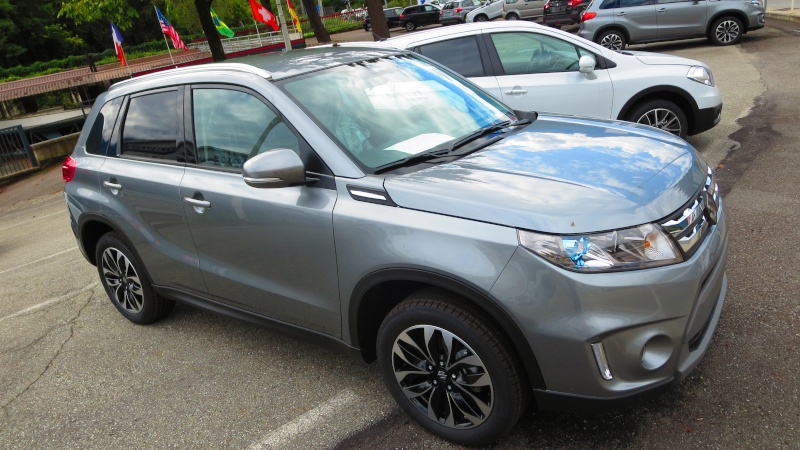 Be interesting to see if any UK ones arrive like this?

Can anybody tell me what size the space saver wheel would need to be on a 2016 vitara SZ4 please.
I am seeing if I can pick one up that's cheaper than £150 my Suzuki dealer wants for one.

Can anybody tell me what size the space saver wheel would need to be on a 2016 vitara SZ4 please.
I am seeing if I can pick one up that's cheaper than £150 my Suzuki dealer wants for one.

All you need to know about space savers here

Thanks for that Karl it was really helpful. I have just managed to get myself a second hand one that's been unused for £70 from a breakers.
My car is a new 2016 reg, it only came with the gunk kit, towing eye and a wheel brace. I can get a jack for a £10 and I can make a holding down bolt where I work

The dealer I got it from did quote me £150 for a new one, you can also get them from here for the same price
w w w.glynhopkinpartsonline.co.uk/product/SX4_S-Cross%7CVitara_Spare_Wheel_Kit_w%7Co_Jack_99KIT-SPARE-001

Hi gidyan - Welcome to the forum. You did OK at £70.00. Some of us got really lucky in the early days and sourced from E-Bay Breakers as the pre 2012 SX4 and Fiat Sedici use the same size as the new Vitara.