Once again prior to my Alps trip next week we had another final pre-run with what to take and what will fit in the Vitara, a new tent with built in awning and 12v cool box meant all my last ideal packing of the Vitara was out of the window 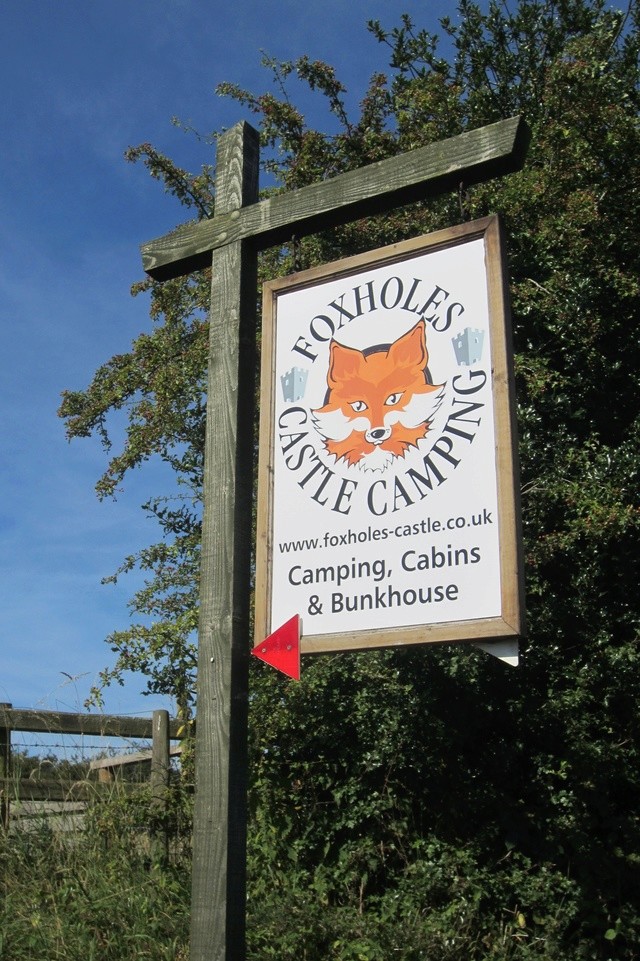 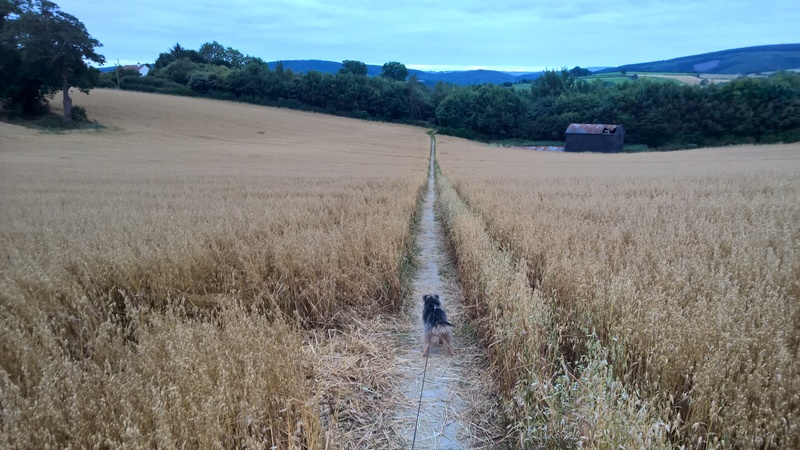 At the entrance to the campsite is a toilet/washroom block which I can only describe as spotless, the fields nearer the toilets were the busiest so we decided on some peace and quiet and the field furthest away which had only 2 other tents pitched 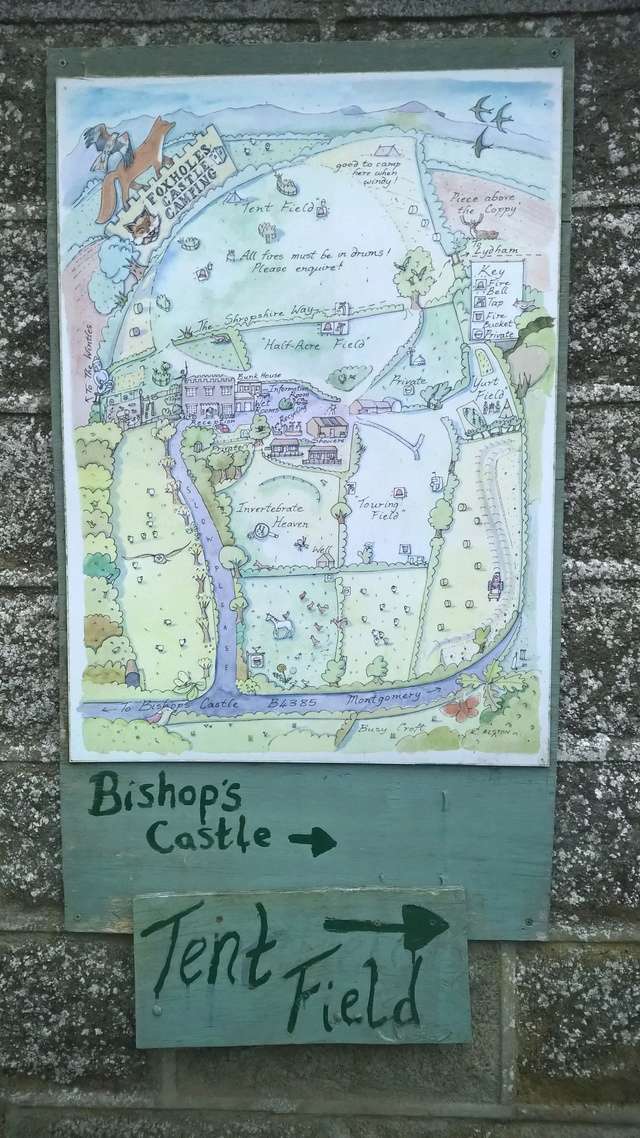 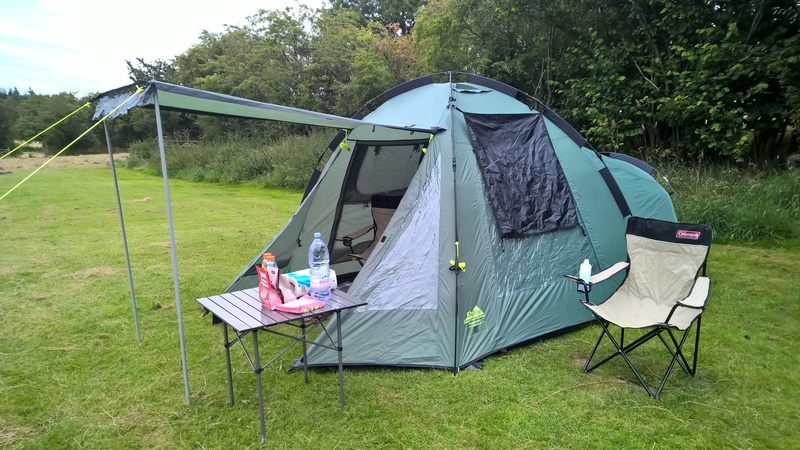 This tent also has the option to use the door as an awning and worked great initially until you come to either leave the tent or close it down for the night when you were then left with two support poles and having to undo the guide ropes, Khyam have obviously thought of this and offer an optional canopy that should be in the post this week 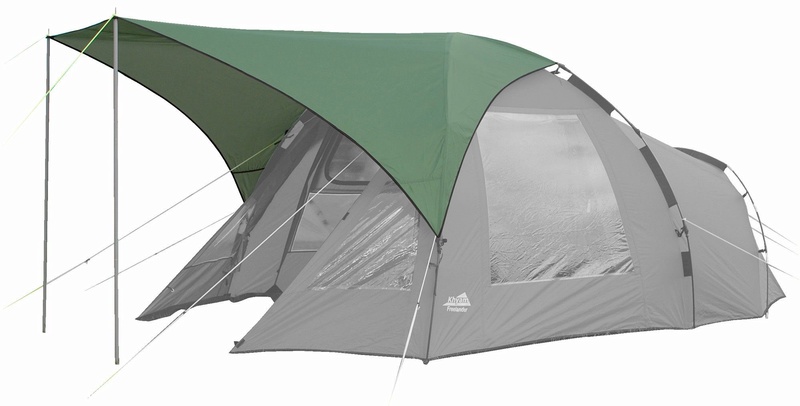 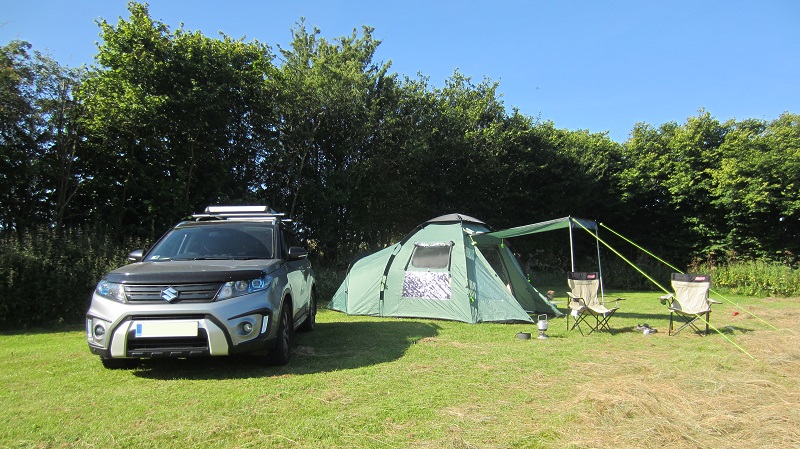 On my last trip I had the rear seats folded down in the Vitara but as mentioned I was more keen on packing everything in the boot/hatch if I could, one of the biggest items was the folding gazeebo that was taking up a lot of space but with the built in awning I was able to leave that at home and free up a decent amount of boot space

With the false floor removed and rear seats upright I have now managed to fit the following in the rear of the Vitara....

Anyone looking to buy a 12v cooler box for the Vitara needs to take into account that they require ventilation on the top where the fan/cooling motor is, the only way I could get a decent size box to fit with clearance was to remove the rear floor for depth 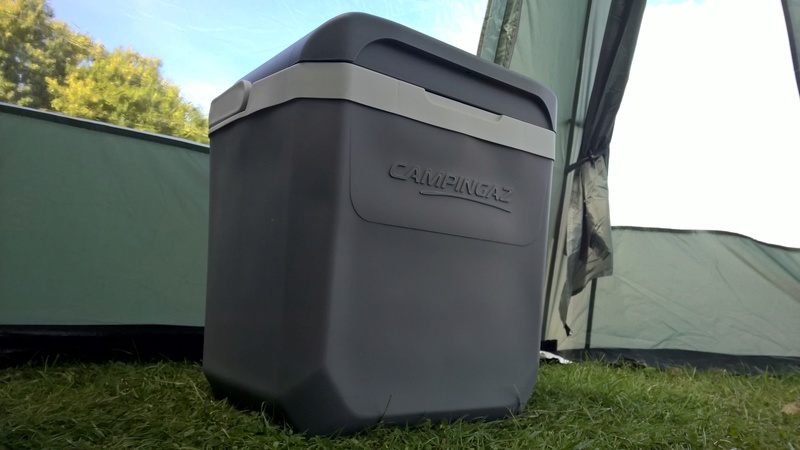 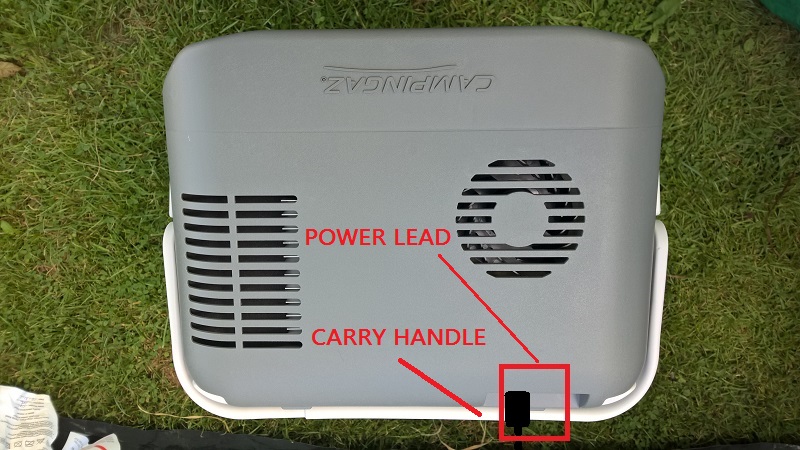 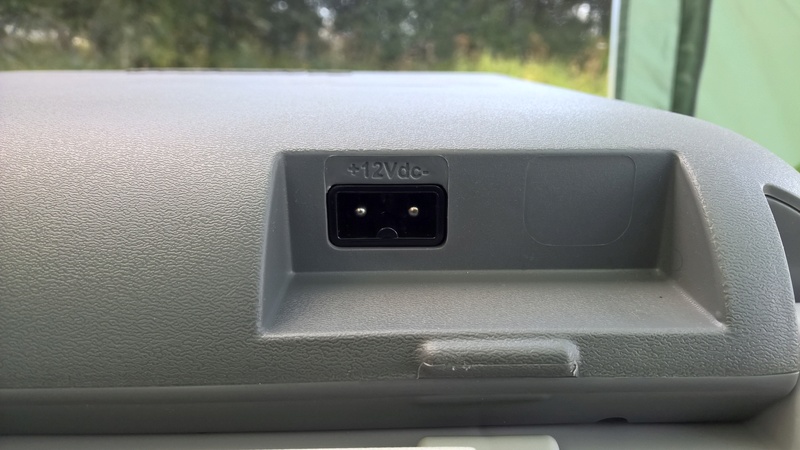 After a good nights sleep we woke to some great views, coffee and a bacon bap before re packing the Vitara and heading home until next weeks road trip 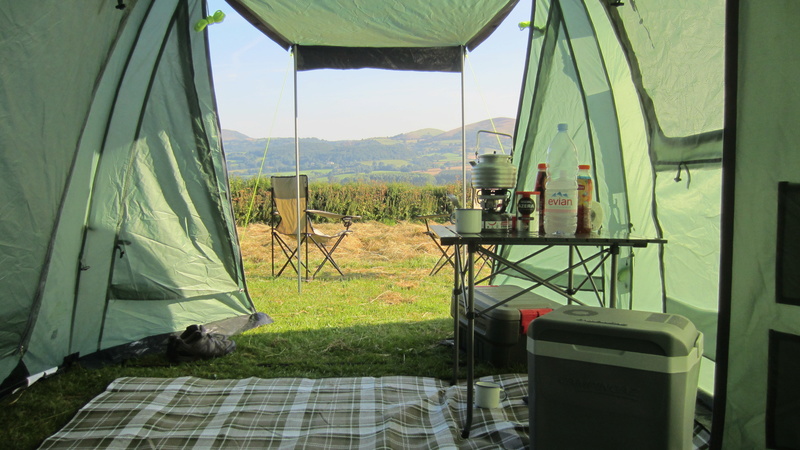 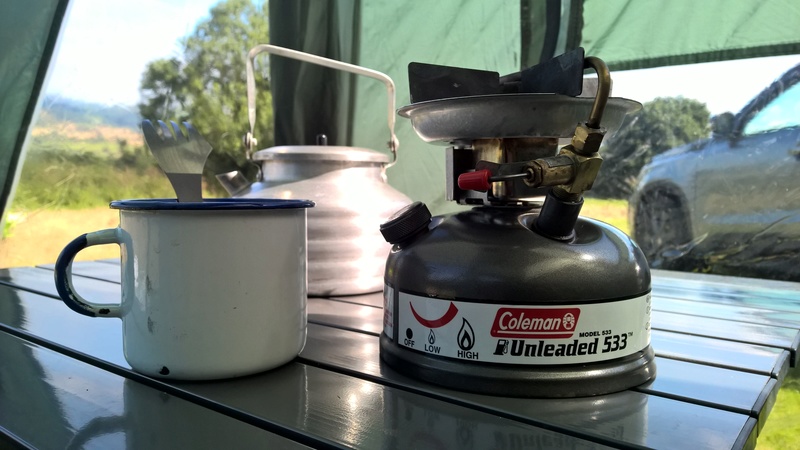 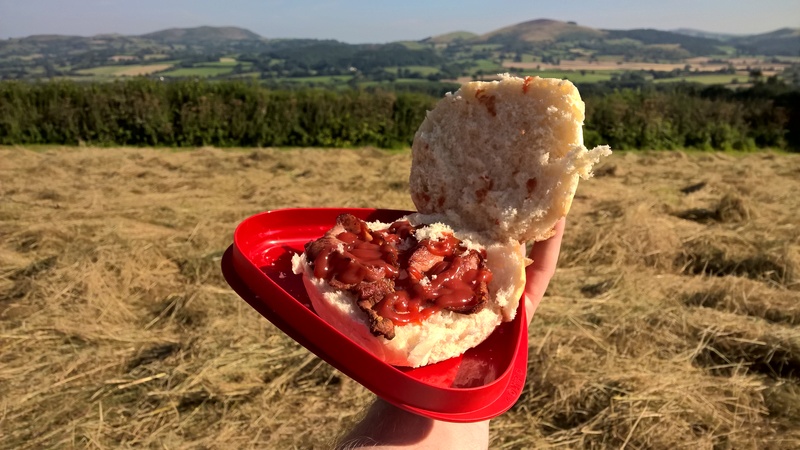 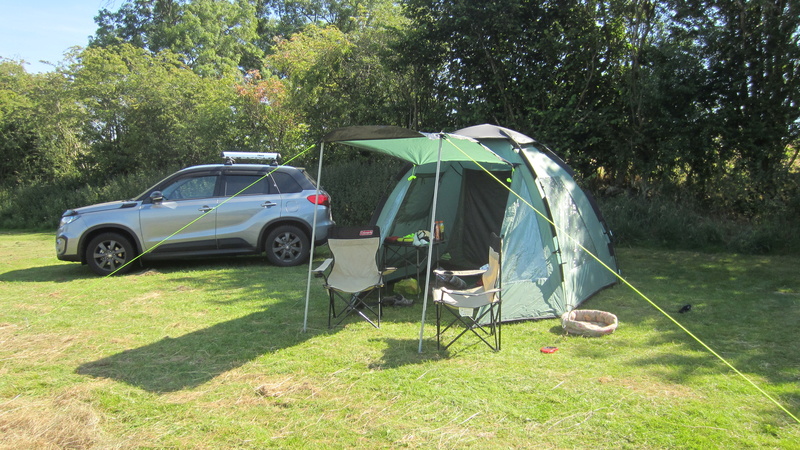 Looks another great trip. Did you get a chance to give the 4wd a bash?