Dealers in New Zealand are coming up with a few LTD edition models such as this Vitara Boulevard featuring 19" alloy wheels, graphics, full leather trim and heated seats... 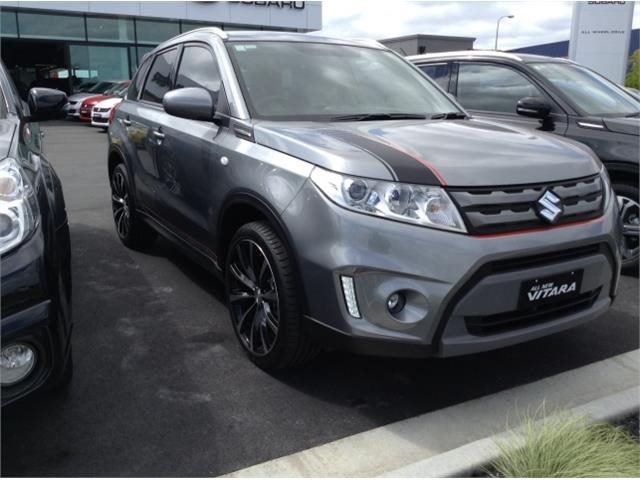 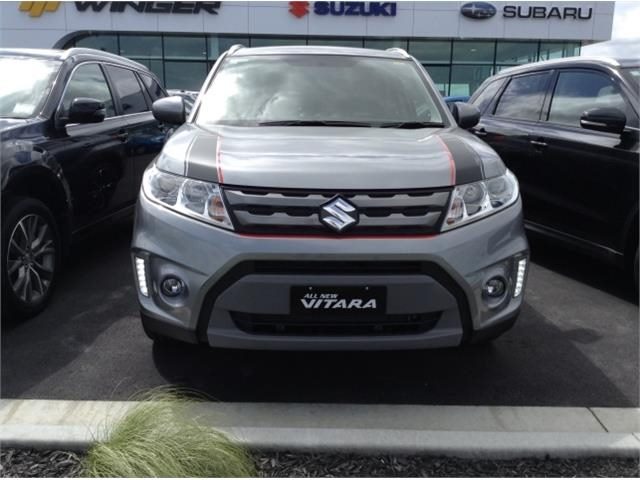 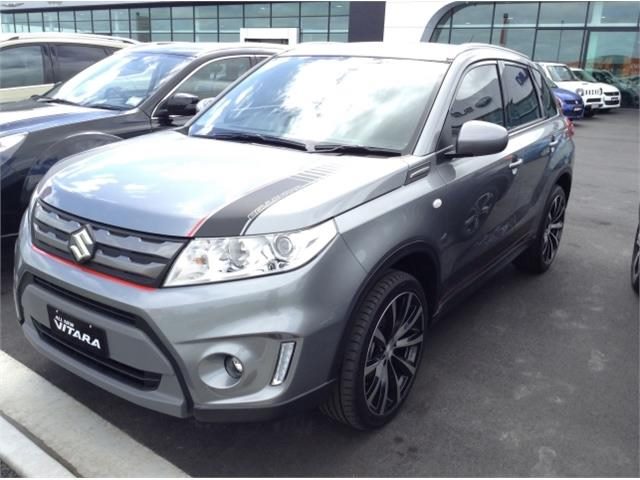 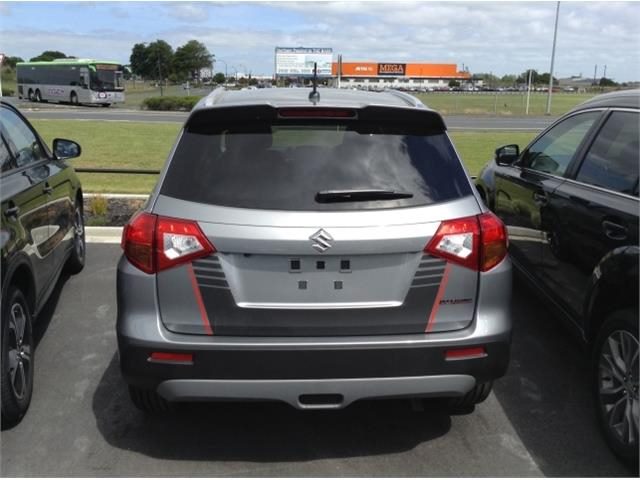 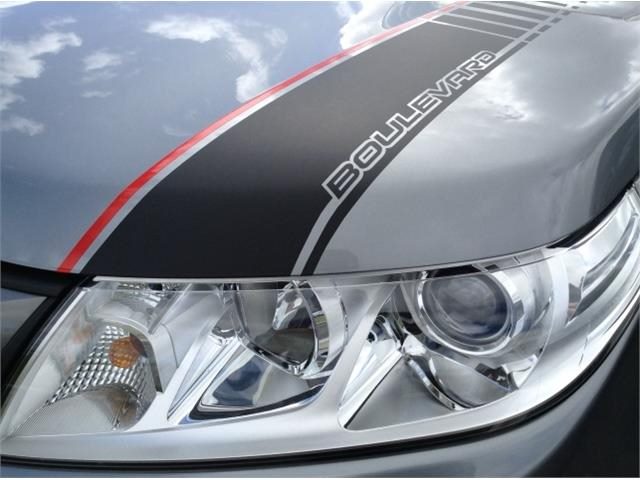 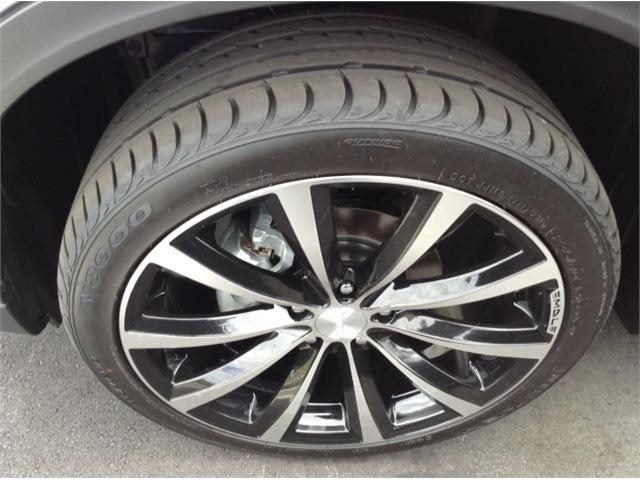 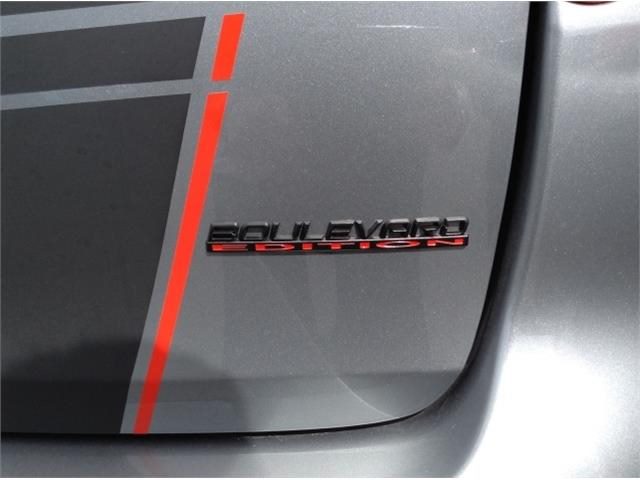 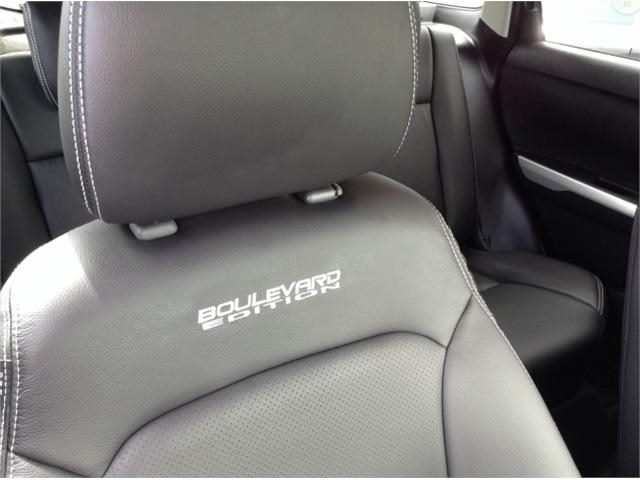 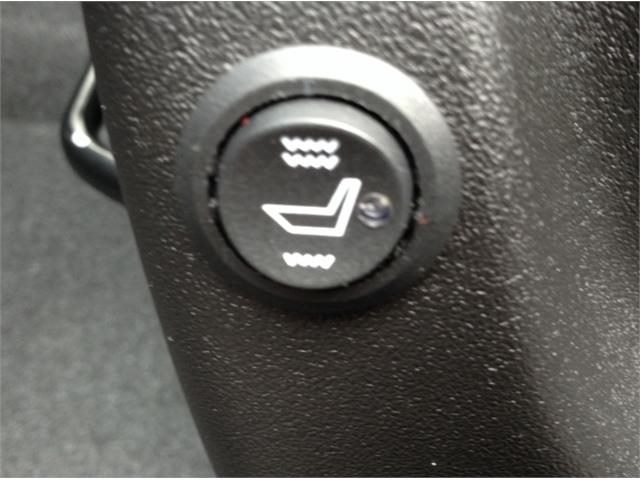 Can`t be many of these about

Used Suzuki Vitara LTD Boulevard for sale down under
http://www.trademe.co.nz/motors/used-cars/suzuki/auction-1291844364.htm
More leather? on seats & seat heater switch on side of base. Bit strange.

The heated seat position is strange, although Renault Lagunas have factory switches in a similar position.........so strange it is then!
Fitting the switch in that position is also laziness, fitting it there means you can fit all the heatead seat wiring/relays to the seat base with only two (positive/negative) wites being needed rather than route the wiring and switches under the centre console

Suzuki NZ get the seats re covered locally so they can bung out a few special versions now and then, mainly Swifts.

Their Jimny Fullback Ute and Maruti Farmworker are a great option to a quad or side by side which is the only UK option... 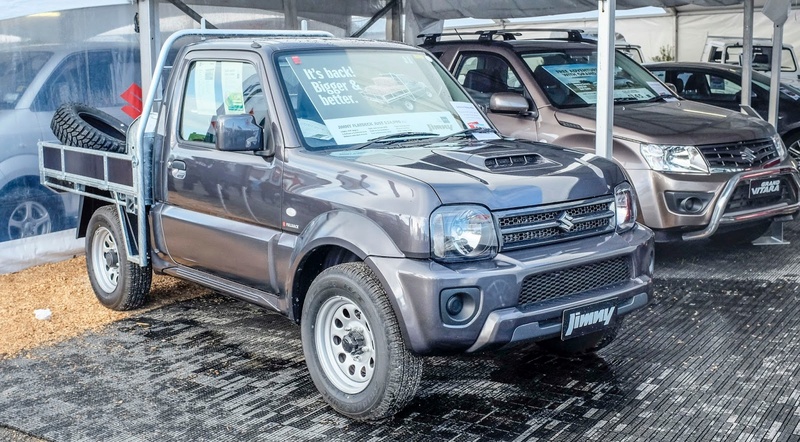 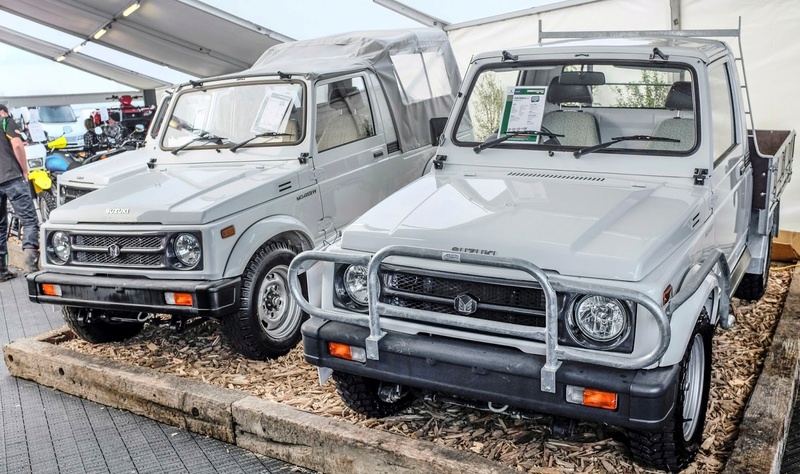 Even being faced with over stock of GN125 motorcycles the added a Farm kit (knobblies/hand guards/rear reack/raised front mudguard/mudflaps) opened another market.... 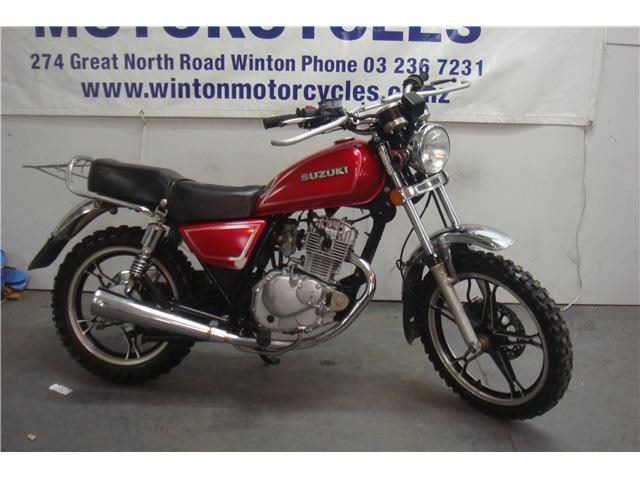 I reckon “over stocked” is the only reason the Suzuki Vitara LTD Boulevard exists at all.
Grab a few that have been sitting unsold for yonks, flash up the seats with more leather, add some over stocked seat heaters that don`t come standard on even the top of the range model in NZ, add some over stocked option wheels that customers have not been requesting, add some graphics to make it look unique.

This car I made an offer on recently
http://www.trademe.co.nz/motors/used-cars/suzuki/auction-1170970361.htm
Dealer admitted it had been sitting there for 6 months, but I seem to recall it has been there for much longer. Dealer would not budge on price so I grabbed the S Cross GripAll that had a generous “introductory offer” (discount)

We are at the end of the earth here down under. Too expensive to ship the unsold to other countries and who would want them anyway. The 1.4T versions seem to be more desirable.

I'll be in NZ next month. I did try and find somewhere that rented out Suzukis but there weren't any obvious contenders. I guess it will be nice to have a change driving something else. Just got to hope for decent weather now.

plunet wrote:I'll be in NZ next month. I did try and find somewhere that rented out Suzukis but there weren't any obvious contenders. I guess it will be nice to have a change driving something else. Just got to hope for decent weather now.

A mate called in a few days ago in a Swift he had hired at Queenstown airport from Juicy Rentals, they have a lot of different cars to hire.
Big problem in this part of the country is huge tourist (china) numbers, some forget what side of the road to drive on.
Head on accidents are too common. Safer to follow the car in front using it as a buffer and not overtake it.

The rental agency I used in NZ - Aerodrive - did in fact have some Suzuki Vitaras in their inventory, but it was in a slightly different Class of SUV from what I had booked and aquired only recently so they did not show up as an option when I booked. Although the agency were open to a swap the bookings they had prevented me renting it. So I ended up with a Ssangyong Korando 2WD to drive around the South Island with. Although it was adequate and certainly did the job (I did quite a bit of backroad/gravel driving: up the Dart and Rees valley north of Glenorchy, and the North Coast of the Banks Penisula) it's probably not a vehicle I would choose to drive again. It was also quite thirsty on fuel compared to what I am used to.

New Zealand is amazing. Absolutely amazing. I covered 3000km driving around the South Island and almost every twist and turn revelated stunning sights. I am sure the forum doesn't want holiday pics posted everytime someone goes on holiday but here is a little indiscretion of a couple of pics I snapped just using my mobile phone north of Glenorchy. 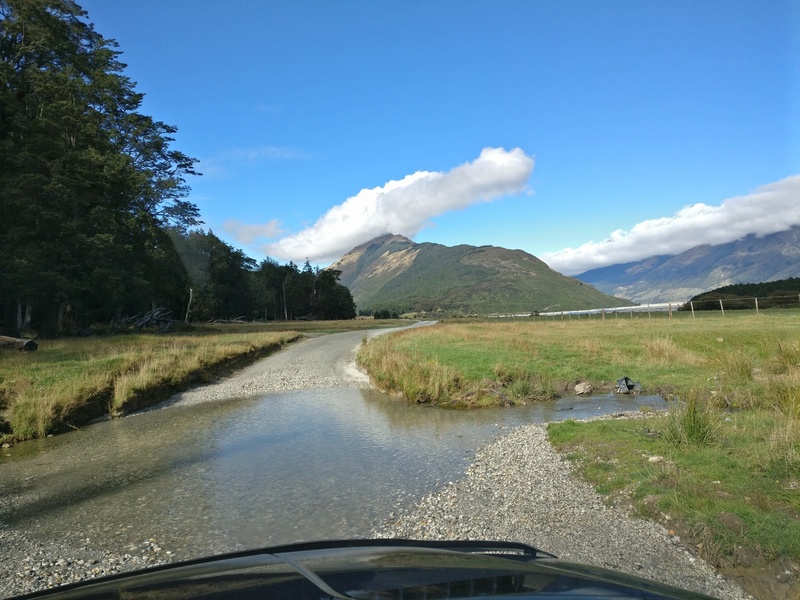 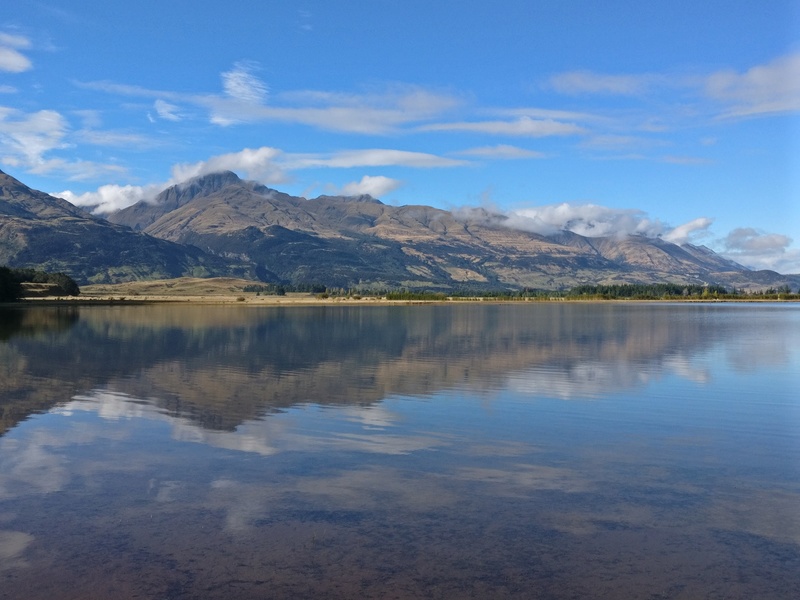 When I get a moment I have dashcam footage of most of the NZ trip which will eventually make its way up on youtube. But I still haven't had time to sort out the dashcam footage from the previous trip I did to Thailand so there is a bit of a backlog.

Similar topics
» Hello from an aussie living in New Zealand
» Hello from New Zealand
» We need a Beer (or Wine) Thread - What's in your Fridge???
» UK is now "THINKING THE UNTHINKABLE" (with no Gold Backing!)
» USWNT open practice today, rundown?