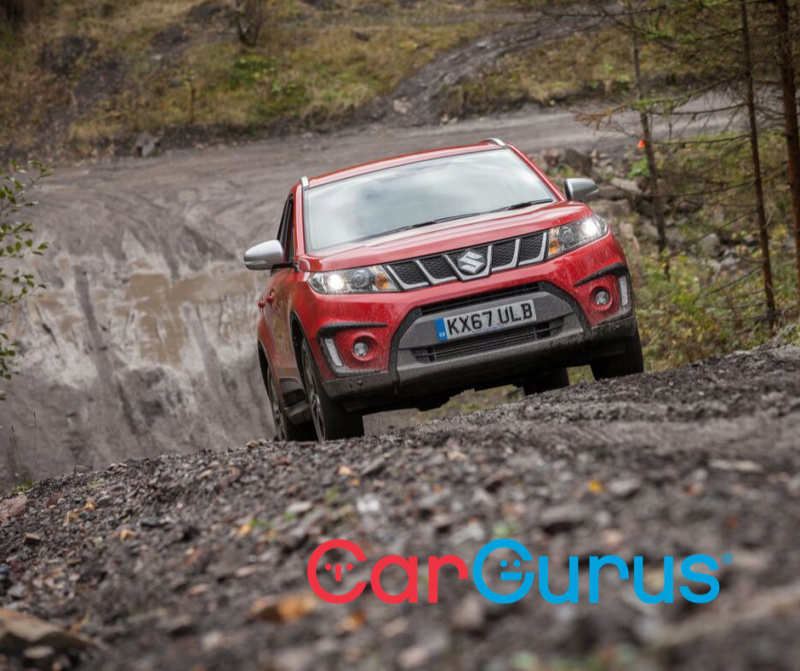 Suzuki GB PLC is pleased to announce that its Vitara model has been voted as Best Small Crossover by online automotive website CarGurus UK in its Best Used Car Awards. Nominees were selected from car models that are at least two years old and then shortlisted on criteria including availability and search interest on CarGurus UK.

A projected 12-year value retention using CarGurus data was also considered and the expert media judging panel then weighed up the pros and cons of each shortlisted model in the class to determine the winners.

Chris Knapman, CarGurus UK Editor, said: “The Suzuki Vitara took the victory in the best used small crossover class due to its appealing blend of practicality, comfort, equipment, and a wide range of powertrain options that makes it possible for used car buyers to choose between two or four-wheel drive regardless of whether they want a petrol or diesel engine. Our judges also noted that CarGurus data shows the Vitara holds on to its value better than many other small crossovers, too.”

First launched in May 2015, Vitara remains the best-selling model in the Suzuki range with annual sales of around 12,000 units in the UK and as a new car is available with 1.0 and 1.4-litre Boosterjet petrol engines.