Thinking of moving on

Thinking of moving on

Anyone else thinking of moving to the (new) Jimny? I have enjoyed four years with the Vitara but I've found it just a bit too... light/soft/easy. If I could afford it I would keep the Vitara and add the Jimny. Sadly I can't.

I 'expressed interest on the online form' when they were announced. I followed it up by trying to order one. The dealer I was referred to told me they had only 2 allocated this year and not one for me. Customer services told me they are not taking any more orders. So, unless you have a secret source... 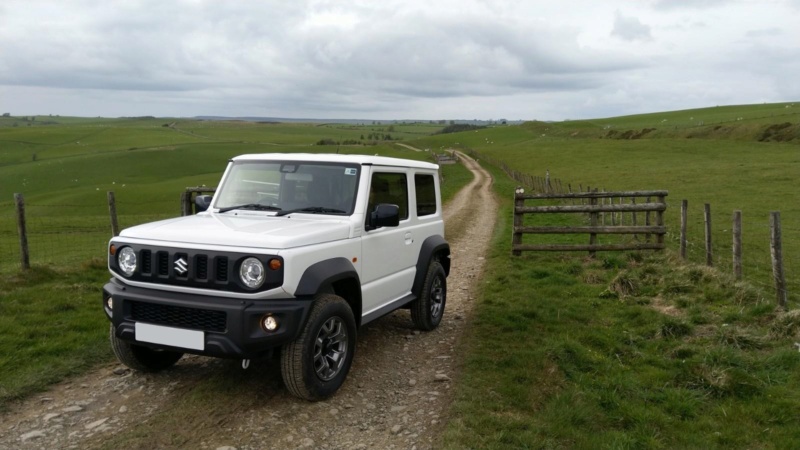 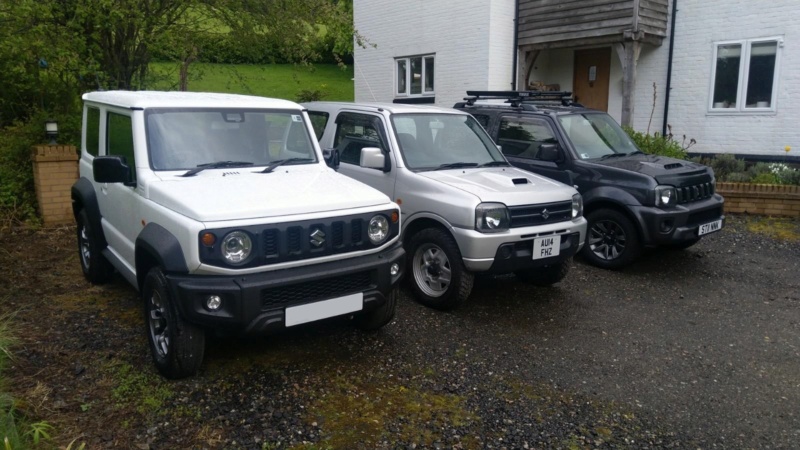 Currently owning both a 1.3 Jimny and a Japanese spec 660 Jimny (and many many more Jimnys prior to that) i found the following 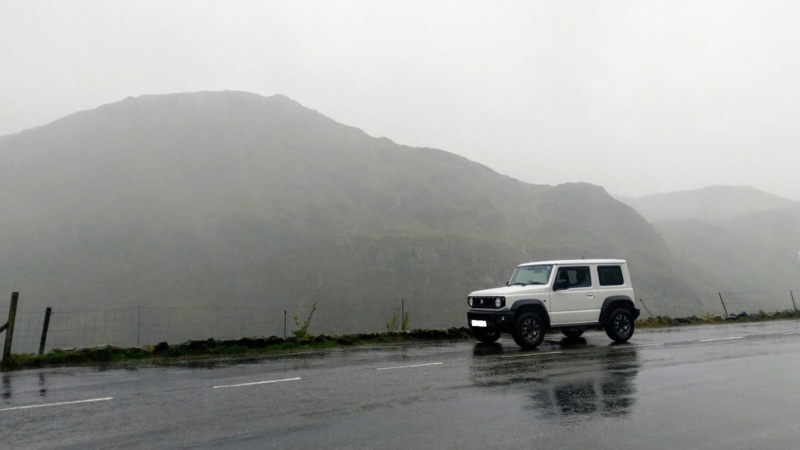 Styling is absolutely fantastic, both exterior and interior, lots of nice retro details from the LJ/SJ era . With the more boxy body styling and less plastic rear trim luggage space with the seats folded is more useable and a simple thing like fitting the electric window switches in the centre console has allowed them to leave the doors narrower giving more leg room left to right

Equipment is now up to date with modern cars with the Bosch head unit/navigation, cruise control, radar braking and even heated seats on the SZ5

But the bad news is the K15 Engine

Ok the car was new and it was an automatic (i have also driven a manual) but the thing was gutless and boring and made the whole experience (other than it's looks) no better than driving our 1.3 and my 660 Turbo would leave it for dead 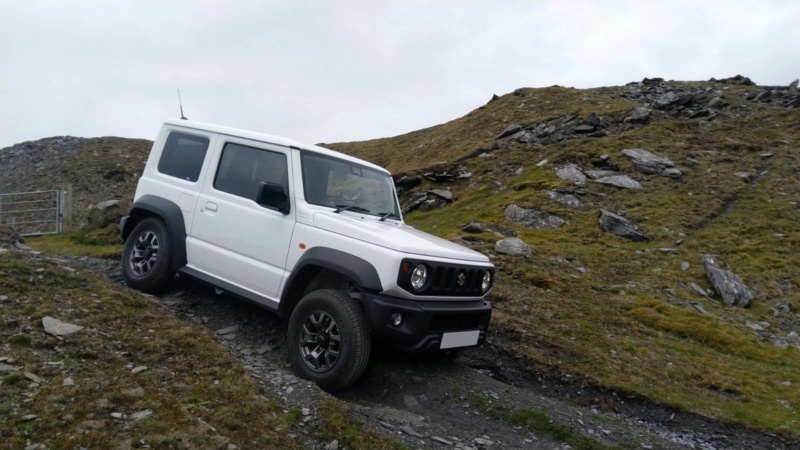 On returning the car to my friend i didn't initially tell him the downsides, i wanted his feedback first and after a week he also admitted how boring the 1.5 was and we both agreed for the cost that a 1.4 Vitara(other than low range off roading use) was a better all round vehicle...…………..a month later he has also now sold the Jimny and toying with another Vitara

Now had they fitted a 1.0 or 1.4 Boosterjet engine the Jimny may well have been a 10/10 but purely on styling id say it was a 7/10 until they hopefully fit a Boosterjet. This would also in turn sort out the emissions issue they are having with the 1.5 and the penalties Suzuki will be paying for each one they register

Brilliant, a far better review than any other I've read.
Also waiting to see if the 1.4 Boosterjet engine will make it even better or as good as the Vitara.
Having said that, they are different cars for different purposes.

Had a good look at this myself, the engine is dreadful, poor performance and the emissions are a disaster.  I cant understand what Suzuki was thinking about when the selected the 1.5. It does looks brilliant though !

Thanks, all, for the replies. Yes the engine issue is the problem (and some concerns regarding the steering), but it does look right. Some positive online reviews.

graham04 wrote:..... I cant understand what Suzuki was thinking about when the selected the 1.5.

From a reliable 3rd party source apparently  there was so much funding put into design and equipment specs that the K15 (Thai build?) was the cheapest engine option to level out production costs

Thanks, Karl, and for the extensive review. I get the point about the engine. In reality, though, the Jimny is about tough-road/off-road driving, so the engine issue might not be too much of a problem (not for me at least, here in rural Norfolk where we only have tracks and no roads!) Hopefully, down the line they may consider at least the one litre turbo. The hardest thing is pinning one down. Will have to be patient. In the meantime my Vitara is approaching four years old and has been bombproof. Will be very sad to see it go.