After seeing a couple of scatches on the rear bumper of my Vitara (maybe caused by the previous owner loading stuff in and out) I decided to invest in a bumper protector and fitted it today.

I've never fitted one of these before and thought it was a vinyl film to stick on the bumper but I was wrong! Suzuki part number 990E0-54P57-000 - Bumperprot Sheet Black Vitara comes rolled up in a cardboard box with a cleaning wipe to prepare the surface and a sachet of liquid to allow it to be moved around on the bumper to locate it in the right location. 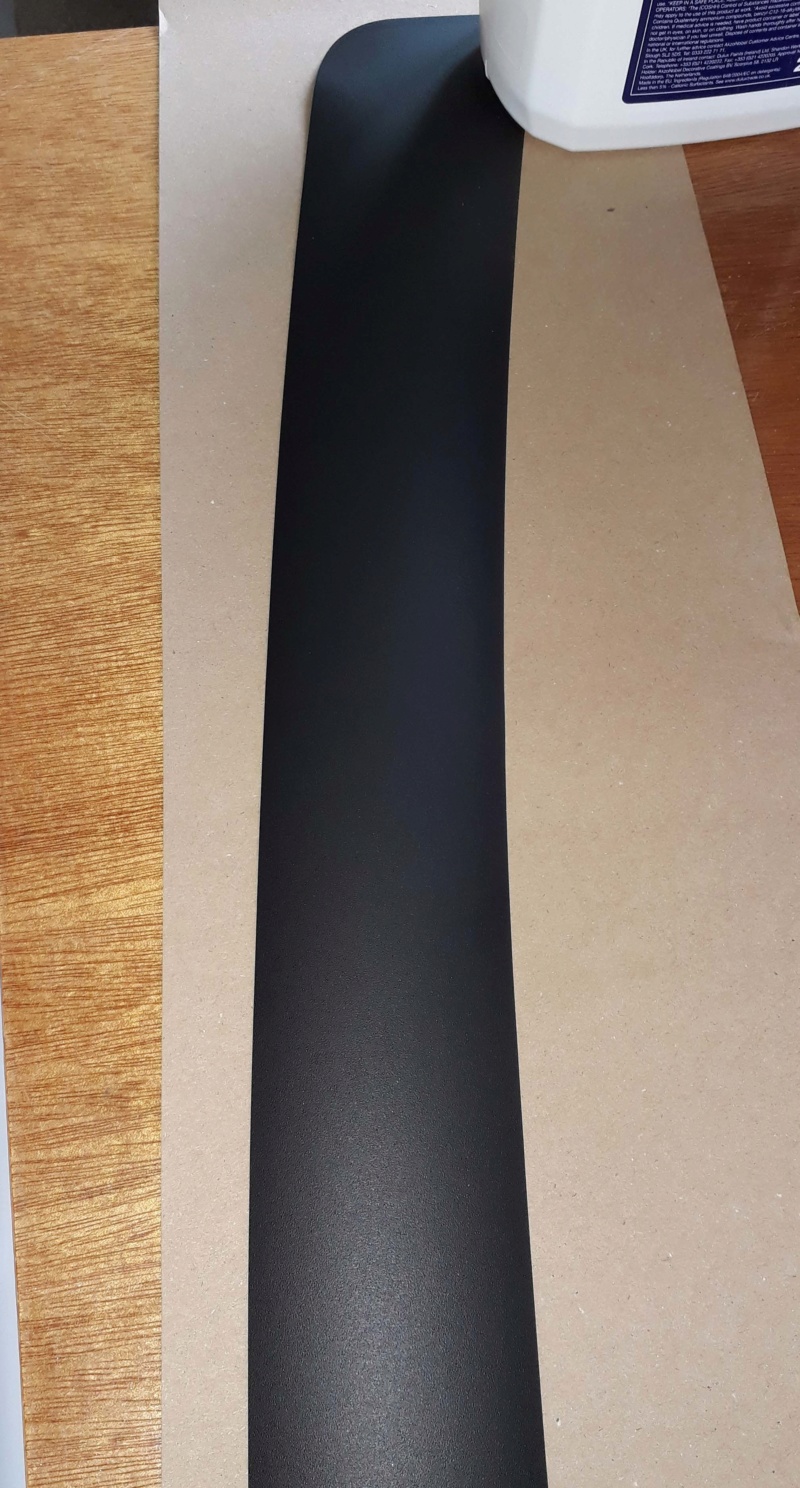 I unrolled it an allowed it to flatten out while I fitted the towbar, then cleaned the boot surface with the wipe and made up the liquid mix as per instructions - 5 litres of water and filled up an old sprayer with the mix. I then sprayed the mix onto the bumper and on the protective film as I removed the backing and set it on the bumper to allow me to locate it properly.

There is a small indent in the middle of the protector to allow you to locate it on the cente of the bumper using the boot latch as a reference point.

Once laid out I used the plastic spreader to remove the liquid and bubbles from underneath (like you would do fitting a mobile phone screen protector), and worked out from the centre to either side. At this point I got a bit worried as the protector hung right over the bumper curve and I was worried it wouldn't stick!

As it looked like it was in the right location and wouldn't move I then used a normal hairdryer to warm it up as it didn't seem to want to stick and bend down on the bumper edge. This worked out well by warming up the whole length slowly on a medium heat and using the plastic spreader to remove bubbles and liquid as I went. As soon as the protector gets to the (just) right temperature it miraculously sticks and keeping it warm allows you to remove the bubbles easily. Once completed and happy there was no bubbles showing I gave it a wipe down with a dry cloth and will leave it in the garage and not wash it for 24 hours as per instructions. Really pleased how it came out and it should protect the boot entry from further damage. £30-ish, well worth it and seems very tough. 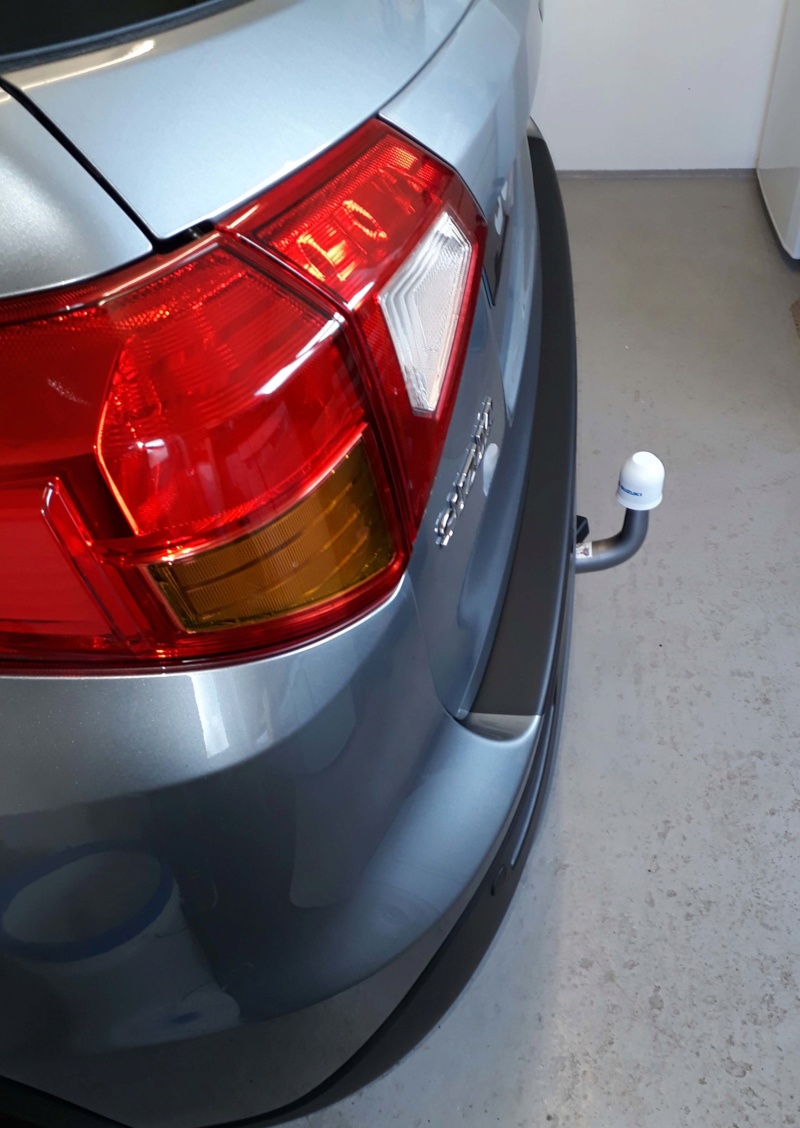 I used the hard plastic protector from the rugged pack. Saved my bumper a few times. Good shout.

Long gone now, I’m afraid. I do miss it though

Long gone now, I’m afraid. I do miss it though

Oh no that's a shame, I was hoping you were going to do more mods to it, I enjoy seeing what others do and its always a good way to learn more about the car.

Hope you are happy with whatever you changed it for.

very nice, i need to get one for mine..