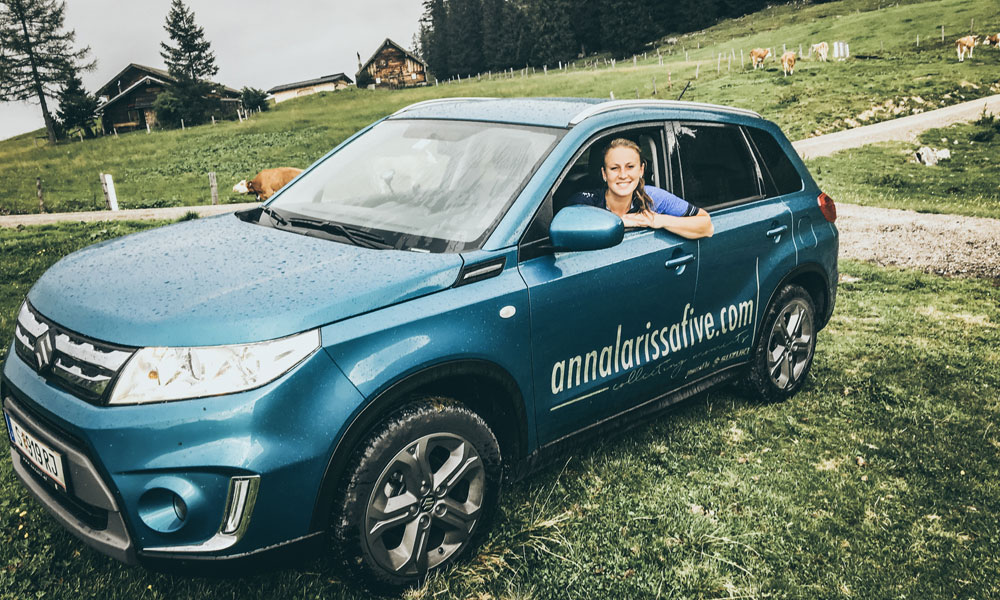 SUZUKI AUSTRIA wrote:The Austrian cross country vice-champion and European cross country champion 2016 is now jumping not only on her Enduro over hill and dale, but can bring them with the VITARA thanks to trailer hitch and four-wheel drive comfortably and safely over long distances to the next event.

Finisher at the Red Bull Romaniacs

In August 2017, Larissa participated in the toughest enduro race in the world: the Red Bull Romaniacs. Over four days and 500 km the race will be in the Carpathians and only the best riders will finish. Larissa was one of them!

Larissa Redinger receives the motocross machine RM-Z250 from Suzuki Austria
With the Suzuki RM-Z250 Motocross machine, Larissa likes to train for future competitions
VITARA does a good job after an accident

In October 2017, Larissa participated in a 4-hour race in Amtszell (D) in which the race track was extremely muddy due to the weather and therefore slippery. After the trained motocross rider had already mastered three hours of the time, it happened: Larissa gets caught on the steep terrain a wrong track and crashes. She has multiple ligament tears and a meniscal injury on her knee.

Despite this injury, the enduro talent decides to drive home by car because she knows she can count on the Suzuki VITARA. The Suzuki VITARA ALLGRIP SELECT shine features Adaptive Cruise Control ACC , a radar-assisted brake assist. It avoids collisions even at high speeds, darkness and rain. This safety system, which is used in the models shine and flash, provided first aid to Larissa. 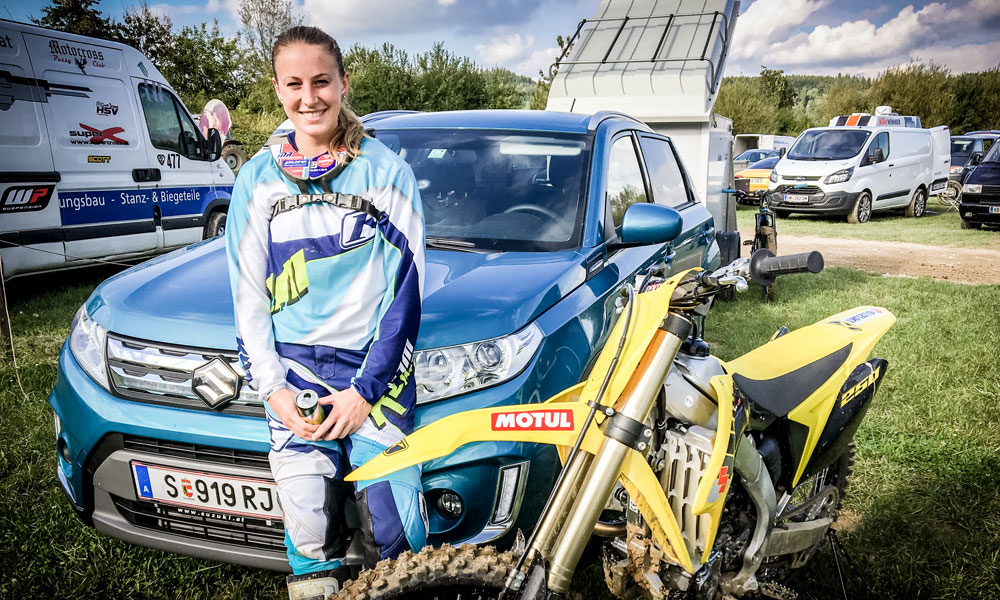 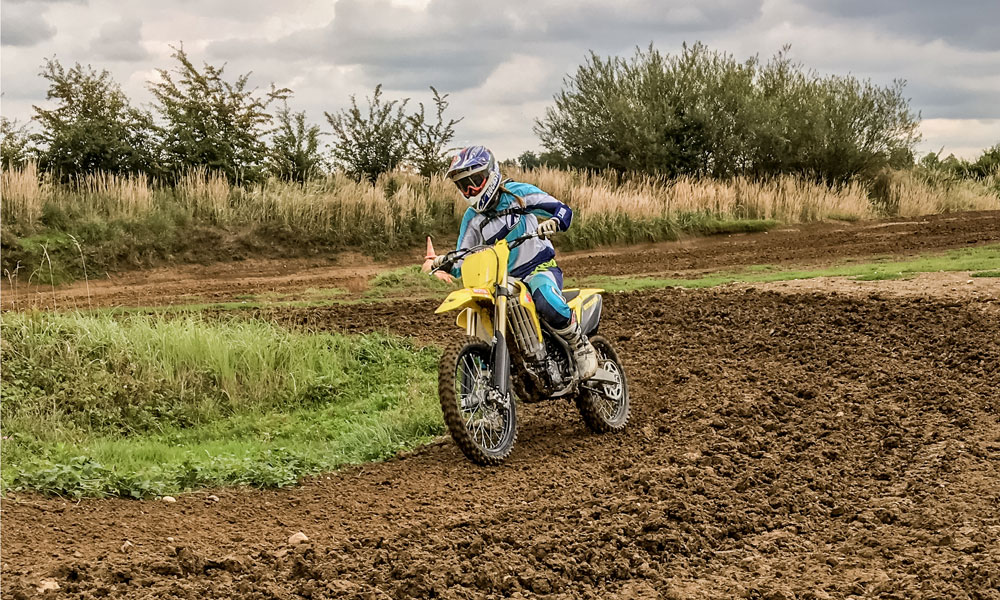 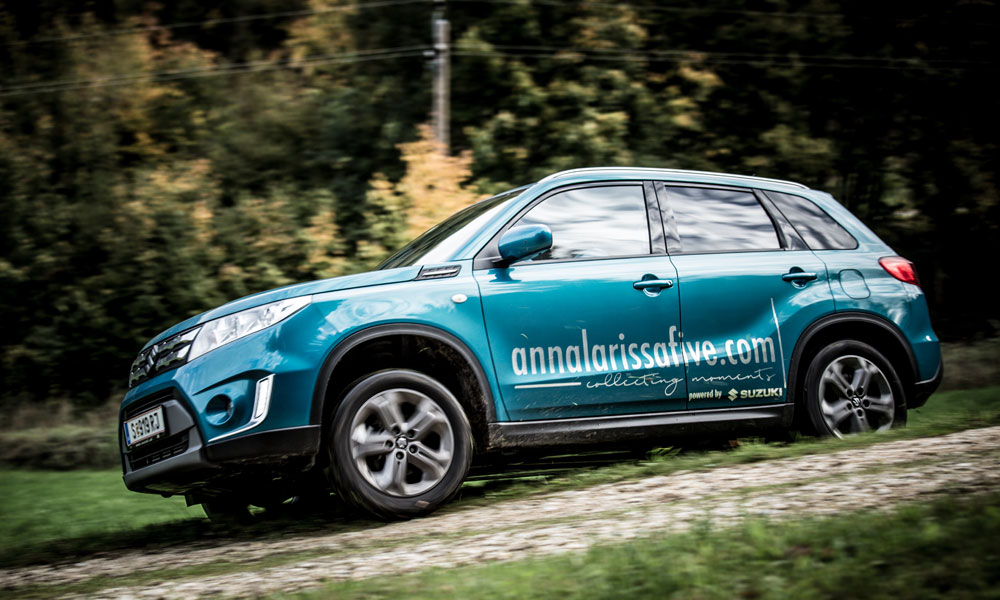 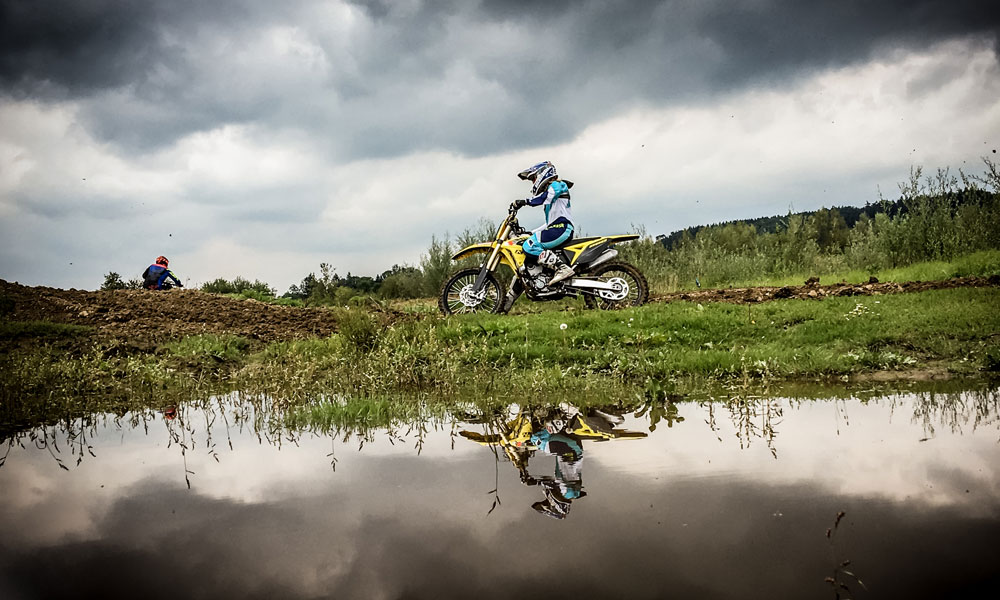 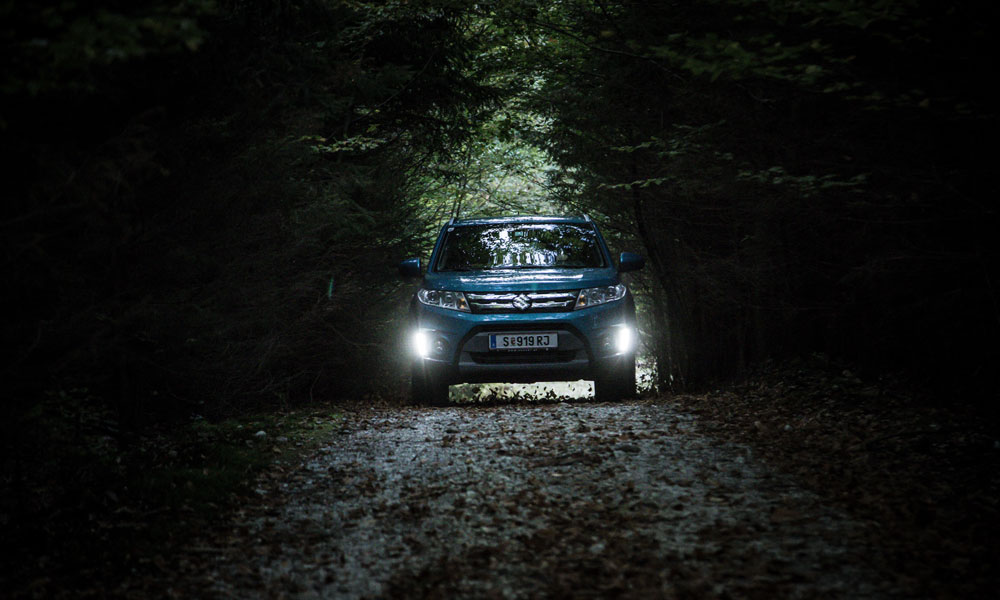 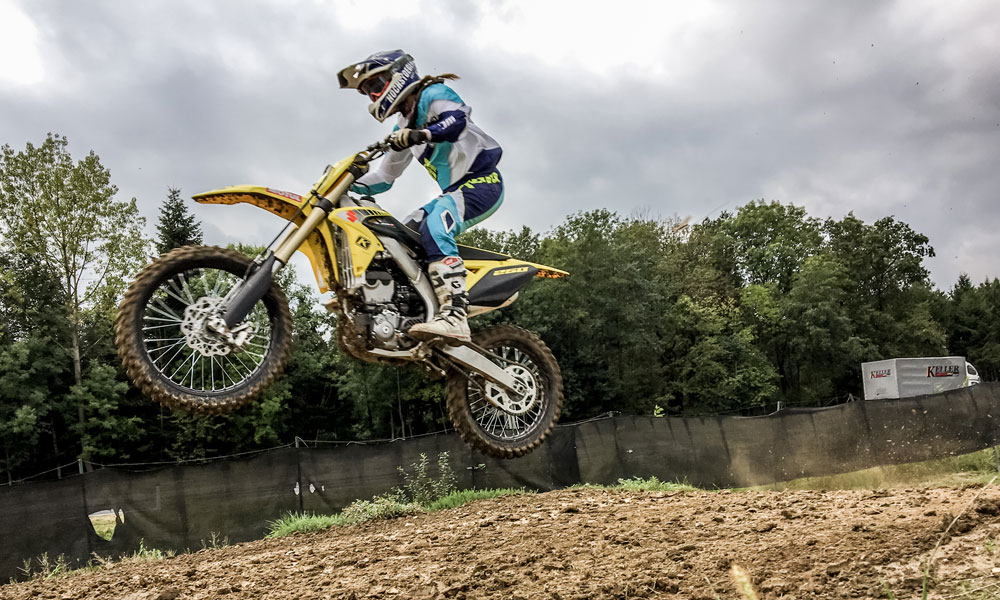 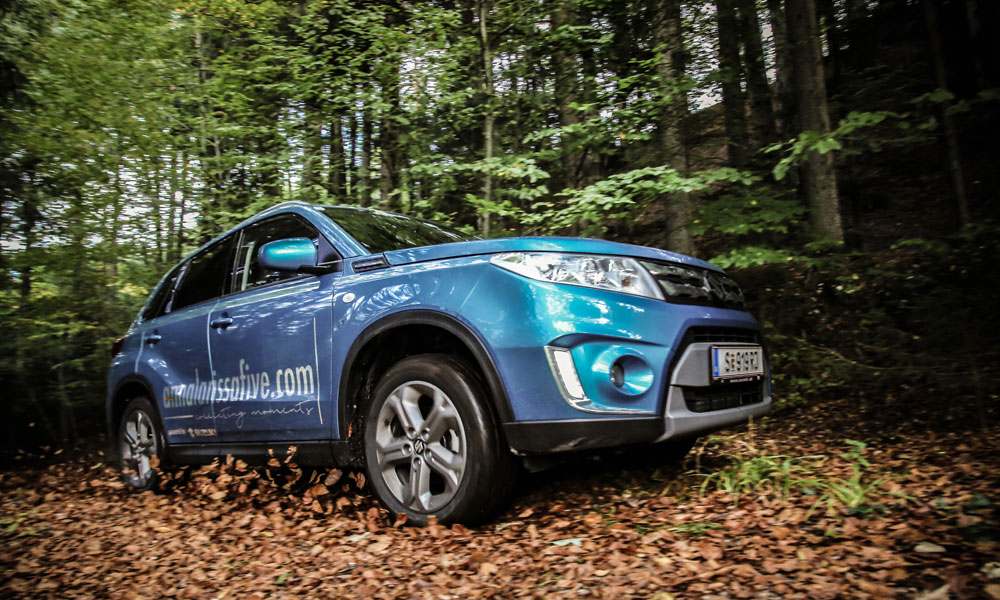 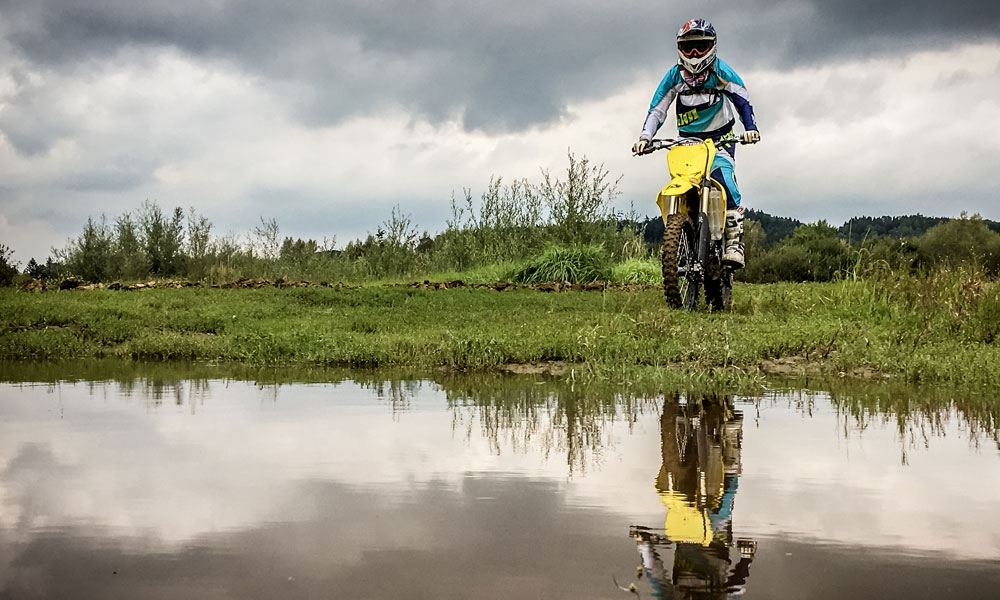 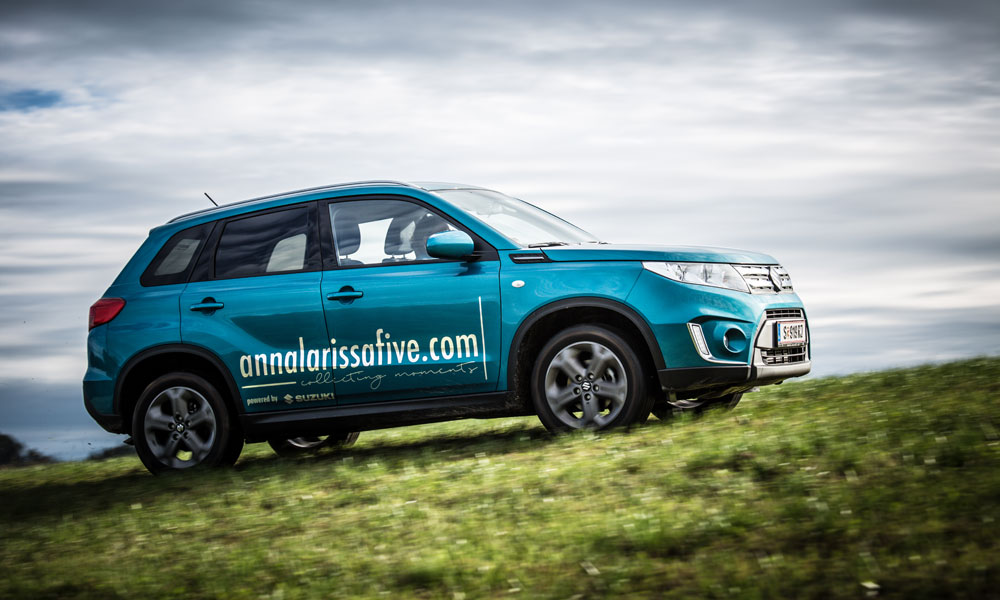